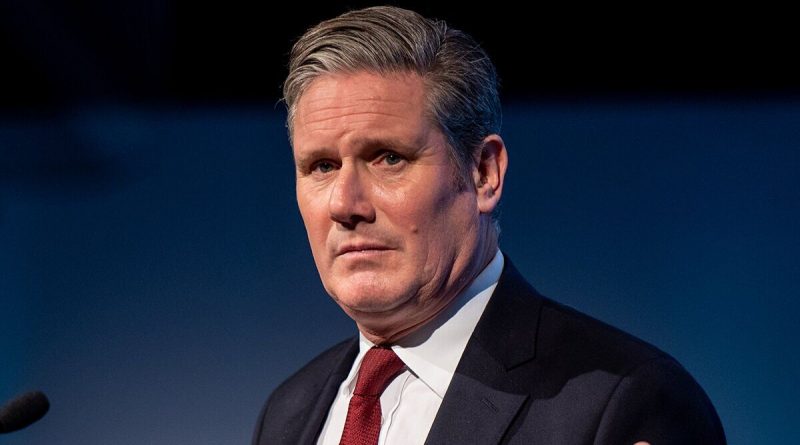 Sir Keir Starmer will abolish the House of Lords is he is elected prime minister, according to reports. The Labour leader said this would help “restore trust in politics”.

He, quoted in the Observer, has complained that public trust in the British political system has been knocked by the handing of peerages by Tory administrations to “lackeys and donors”.

The Labour leader last week told peers: “I want to be clear that we do need to restore the trust of the public in every part of the United Kingdom in our system of government.

“House of Lords reform is just one part of that…

Sir Keir added that the new elected chamber would have to be “truly representative” of the UK’s nations and regions.

Conservative commentator Christian Calgie has, however, commented that such reform would only work to further erode public faith in the UK’s political system.

Responding to the news, he wrote in a post on Twitter: “If your goal were to destroy any ability to get things done in politics and kill off any remaining public faith in the system, the number one think you would do is replace the House of Lords with an elected upper chamber.”

He added, however, that “the appointment process needing reform would garner widespread support”. 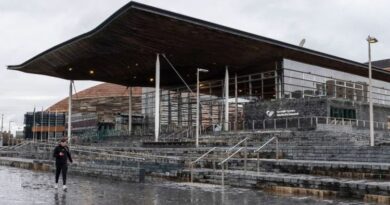 Election 2019: What will happen to the NHS if Conservatives or Labour win?