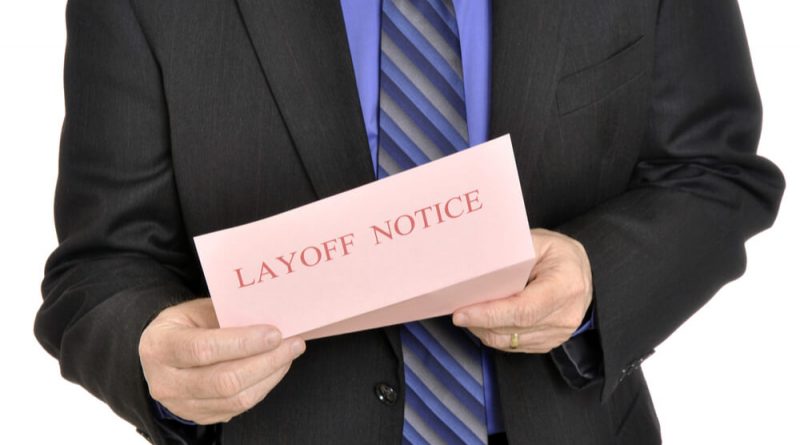 Another digital currency exchange has let a bunch of its employees go. In an age of layoffs, it’s only natural that such a trend would continue so long as the crypto winter remained in full force. Right now, it appears the latest firm to say goodbye to several members of its staff is Rain, a digital currency trading platform based in the Middle East.

Rain Says Goodbye to Many Employees

Founded in 2017, the company is licensed by the Central Bank of Bahrain and provides services to residents throughout the Gulf. Just last January, Rain raised more than $110 million in a special seed funding event, though like many crypto companies, the firm is being affected heavily by ongoing volatility and is now being forced to make cutbacks.

One of the company’s founders – Joseph Dallago – explained in a statement that he’s hoping the move will allow the company to come out stronger in the future. He said:

Crypto saw a meteoric rise at the start of 2021. This was fueled in part by sustainable interest and enthusiasm for the unique capabilities of this technology, and in part by unsustainable rampant speculation. The volatility in the industry has been difficult to properly plan for, which has resulted in the unfortunate changes that we have had to make today. This year has been a time for self-reflection, and it is an opportunity for the industry to focus on its fundamentals and build crypto into a legitimate financial system. We had to say goodbye to a lot of talented team members.

It’s unclear how many employees Rain is giving pink slips to. It’s been said that the company had more than 400 employees at the beginning of the year.

Rain is not the only firm to have taken such drastic action to keep itself in shape. Coinbase and Gemini, two of the world’s biggest digital currency firms, set the stage for such maneuvers earlier in the year. Gemini got things started by letting go of roughly ten percent of its staff, thus bringing its total employee count down from about 1,000 to 900.

Coinbase followed suit, claiming it would be forced to let go of about 18 percent of its employees. The move came after Coinbase issued a hiring freeze, thus putting a big damper in its initial plans to utilize 2022 to triple its hiring efforts and increase its staff tenfold.

This Is a Running Trend

Rain was on a similar path, as it initially sought to use the current 12-month period to double its employee numbers and expand its regional power. Sadly, it doesn’t look like this was meant to be. In a statement, Rain commented:

As a business we have had to adapt our future plans, given these difficult market conditions, to ensure we can navigate through this downturn.

Retail Investors Can Now Use Paxos Gold as Collateral Against Loans