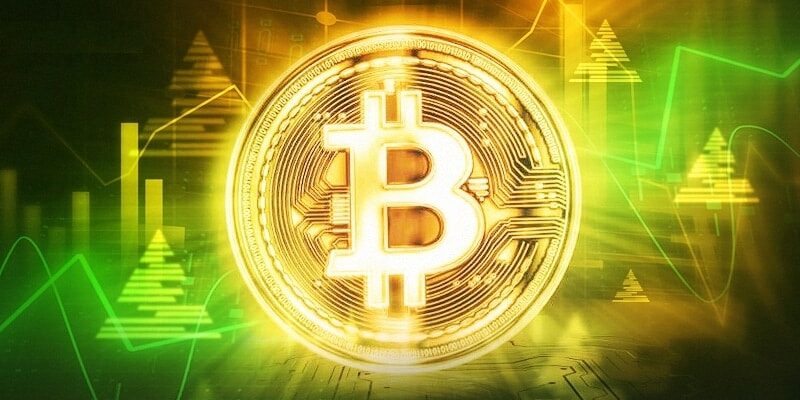 In fact, the cryptocurrencies have been dormant since 2013, and the whale’s identity is unknown as of press time nor information on whether the funds ended up.

The move comes just one day after Bitcoin managed to briefly refresh its all-time highs at around $69,000, as the world’s largest cryptocurrency by market capitalization is looking to crack above the $70,000 handle.

As reported by Finance Magnates, BTC’s institutional inflows smashed all previous records this year as BTC investment products attracted a record $6.4 billion worth of institutional investments during the mentioned period. Inflows into Bitcoin investment products during the last 8 weeks have reached $2.8 billion. The remarkable growth in BTC’s price has made it one of the world’s most valuable financial assets, with some analysts saying that its market cap surpassed the silver’s one.

The crypto market crossed the total capitalization of $3 trillion on Monday for the first time in its history. Bitcoin’s dominance has remained evident throughout this year, but altcoins like Solana and Ethereum not only touched record price levels this week, but their crypto market dominance has increased substantially. As a result, institutional investors have started considering altcoins as good tools for portfolio diversification.

Recently, a wallet conducted what is believed to be the biggest trade of all time performed by an individual: it bought $8,000 of Shiba Inu (SHIB) last August, which was worth $5.7 billion on October 27.

Bank for International Settlements Set to Trial Own CBDC