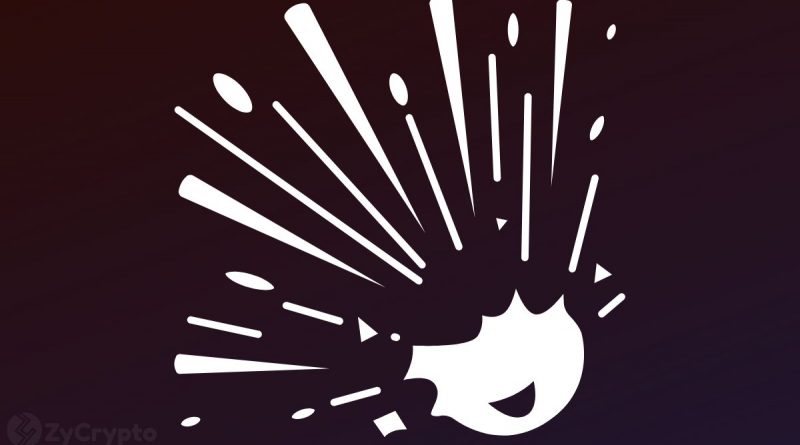 Recent reports by on-chain analyst, BowTiedIguana, now suggest that Sam Bankman Fried, the embattled FTX co-founder, may have pulled out 570ETH worth close to $682,000 from his wallet, potentially violating the conditions for bail set by the court.

According to the published tweets, a cursory look at on-chain transactions suggests that SBF may have moved funds from a Sushiswap address inherited in 2020 after the takeover of the embattled exchange. BowTiedIguana identifies 32 separate wallet addresses belonging to Alameda Research which contributed up to 56% of the transferred funds, with the remaining $322,000 from other addresses.

According to the pseudonymous analyst, all funds were transferred to Renbridge, Fixedfloat and another Seychelles-based crypto exchange.

The withdrawal, if proven true, may indicate a violation of the bail condition stipulating that SBF remains under house arrest at his parent’s home and without access to personal funds above $1000 unless authorized. Such a violation will set sail for paying a $250 million bail bond or possible jail time spanning decades.

An intelligence report from Arkham suggests that Alameda Research, FTX’s indicted subsidiary, have gone on a secret selling spree, offloading close to $1.7 million worth of Ethereum-based tokens into BTC and USDT stablecoins. The Carol Ellison-run company has lost or sold nearly 20% of its $140 million token stack since November.

Besides splashing $546 million on Robinhood stocks, SBF’s flamboyant lifestyle includes a $300 million Bahamas estate, another $40 million penthouse, and a $16.4 million family house, among others. It is unclear if these properties will form part of the bankruptcy seizures as aggrieved creditors stack higher than the empire state.

However, the court will have to prove that SBF tampered with assets earmarked for bankruptcy payments and not monies from his personal entitlements. Much of SBF’s assets – approximately $3.5 Billion – have been seized by securities regulators back in the Bahamas, where SBF lived lavishly before his arrest and extradition, securities regulators have seized close to $3.5 billion in assets.

SBF, last week, opted for extradition to the US, where both parents are law professors, after harsh prison conditions in the Bahamas threatened his wellbeing in detention, and he has been placed in compulsory parent custody. Gary Wang and Carol Ellison, close associates of SBF, have pleaded guilty to fraud and corruption, opening up the possibility of more findings on mismanagement by the disgraced co-founder.

Damages did by the fall of FTX ripple far beyond monetary losses. A staggering 9,500 workers have been laid off within the space, most emanating from crypto exchanges that recently have lost public trust and investor confidence.

Novogratz Still Bullish on Bitcoin AND Even Bakkt 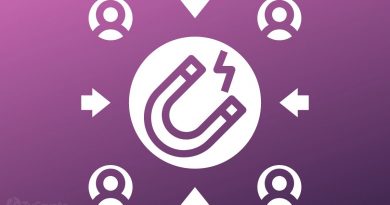