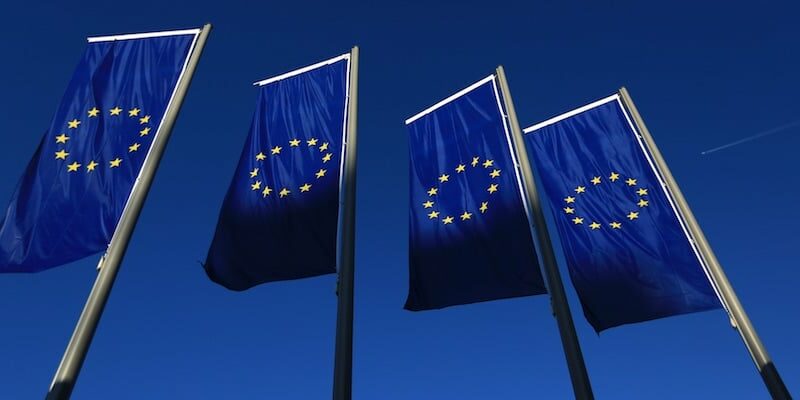 The European Central Bank (ECB) has announced the new members of the Market Advisory Group for the forthcoming digital euro project. According to the press release, the ECB has appointed 30 senior professionals with experience in the retail payments market across the region.

The group will be named ‘The Eurosystem’s High-Level Task Force on Central Bank Digital Currency.’ “I am pleased that many high-quality experts from the private sector are willing to contribute to the digital euro project. Their expertise will facilitate the integration of prospective users’ and distributors’ views on a digital euro during the investigation phase,” Fabio Panetta, Chair of the High-Level Task Force and ECB Board Member, commented on the announcement.

Among the functions of the members of the brand-new group, it will include advising the Eurosystem on the design and distribution of a potential Eurozone’s central bank digital currency (CBDC) ‘from an industry perspective’ and also how it could add value to all players in the payments ecosystem.

Moreover, the central bank noted that a representative from the European Commission (EC) and representatives from Eurosystem national central banks would join the group to participate in the discussions, which are expected to start from November with written consultations in-between. Also, the ECB noted that it would conduct different focus group sessions with the public and merchants to assess the feasibility of a digital euro’s adoption.

The full list of the members appointed to the Digital Euro Market Advisory Group is available on the ECB’s website, including executives from Societe Generale, Nordea, BBVA, and Deutsche Bank.

In June, an executive from BBVA discussed the topic of a digital euro, stating that the European Central Bank (ECB) should rely on public-private cooperation, ‘leveraging the strength of all players’ to develop it. Pablo Urbiola from BBVA’s Digital Regulation team stated that the central bank should follow a cautious and pragmatic approach regarding a digital euro. 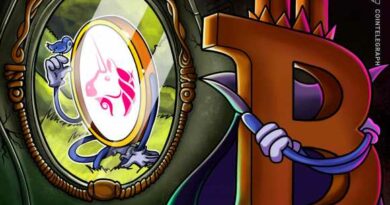 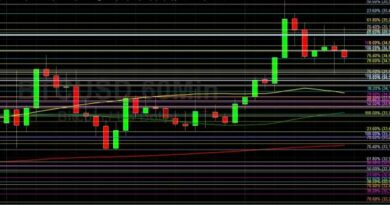