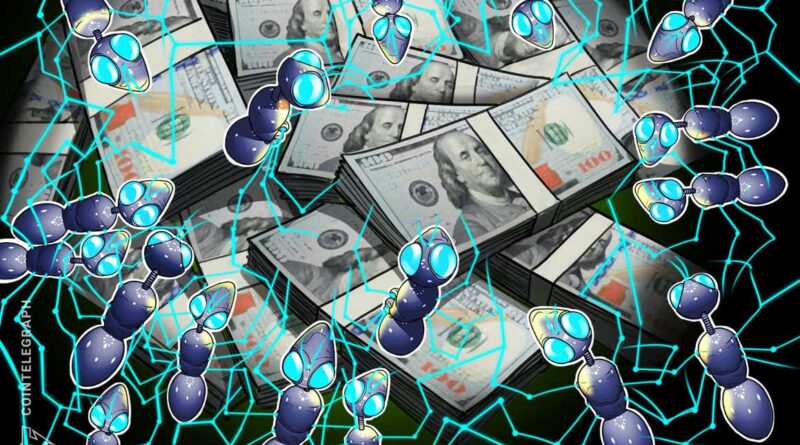 Quicknode, a Miami based blockchain infrastructure platform, announced the completion of a $35 million Series A round of financing on Wednesday, led by Venture Capital firm Tiger Global. Seven Seven Six, Soma Capital, Arrington XRP Capital, Crossbeam and Anthony Pompliano also participated in the round. This follows a $5.3 million seed round back in March, and brings the total investment in the company to just north of $45 Million.

Quicknode was founded by Dmitry Shklovsky, Manuel Kreutz, Auston Bunsen and Alexander Nabutovsky and graduated from Y Combinator in March of 2021. The platform currently supports ten blockchains, including ethereum, bitcoin and solana with more being added monthly. Reddit co-founder Alex Ohanian who invested in the round through his fund, said in a press release:

“We’re excited to be a firsthand witness to QuickNode’s rapid growth, enabling more individuals and businesses to easily adopt blockchain technology. QuickNode is yet another example of Miami Tech excellence.”

Over the last few years, Miami has emerged as a major hub in the cryptosphere, with it’s Mayor Francis Suarez even unveiling a proposal to pay city workers in bitcoin. YCombinator tweeted it’s congratulations as well, noting that the company’s clients now include industry giants Paypal and Coinbase. Tiger Global deal partner John Curtius wrote in a press release published by Quicknode:

“QuickNode’s leadership in multi-chain support and vision to be the number one provider of blockchain infrastructure will help businesses build on trusted, low-latency, globally available infrastructure to serve billions of people over the next 5-10 years.”

Tiger Global has contributed to a hefty number of blockchain-based platforms and services in the last year. Cointelegraph reported earlier this month that the company participated a $298M round for financial charting provider, Trading View. Prior to that, they led a $24M funding round for security platform CertiK back in August of this year. Other crypto investments in its portfolio include the FalconX crypto exchange, infrastructure provider MoonPay, and $25B powerhouse FTX. 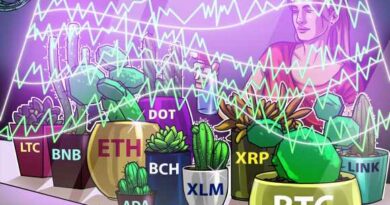 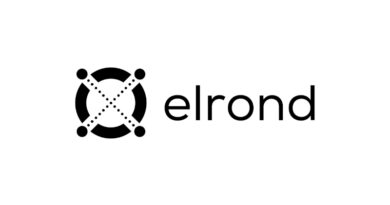