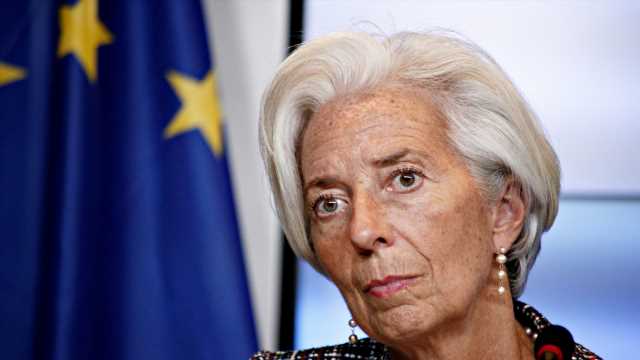 The president of the European Central Bank (ECB), Christine Lagarde, has called for the global regulation of bitcoin. She said that bitcoin is a highly speculative asset and has “conducted some funny business.” Emphasizing the need for countries to work together to regulate bitcoin, she suggested that the crypto regulation could be “initiated by the G7, moved into the G20 and then enlarged.”

ECB President Christine Lagarde said in an interview at the Reuters Next conference Wednesday that bitcoin is “a speculative asset by any account.” She added: “I mean, when you look at the most recent developments upward and now the most recent downward trend, it’s for those who had assumed that it might turn into a currency. Terribly sorry, but this is an asset.” The ECB chief elaborated:

It’s a highly speculative asset, which has conducted some funny business and some interesting and totally reprehensible money laundering activity.

“I think that there are criminal investigations that have taken place that I’m sure will continue to take place that demonstrates it very clearly. And there has to be regulations. And this has to be applied and agreed upon,” she continued. However, she did not clarify what investigations she was referring to.

It’s a matter that needs to be agreed at a global level, because if there is an escape, that escape will be used. So, I think … that global cooperation, multilateral action is absolutely needed, whether it’s initiated by the G7, moved into the G20 and then enlarged.

“But, it’s something that needs to be addressed,” she emphasized, adding that the Financial Action Task Force (FATF) “is clearly an organization that has expanded in that respect.”

Lagarde’s remarks about bitcoin drew many comments. Financial analyst Dan Tapeiro wrote, “Embarrassing for Lagarde. Please do some reading.” Morgan Creek Digital partner Anthony Pompliano made a video explaining why “Bitcoin is the most regulated currency in the world” and why it “is already more regulated, and used less often for illicit purposes, than any other currency.”

Several commenters pointed out that it is the ECB and other central banks that are doing “funny business” with all their money printing activities.

Many people noted that Lagarde herself is a convicted felon. A Twitter user opined: “Why are all the people trying to regulate bitcoin incredibly sketchy themselves? Lagarde was ‘found guilty of criminal charges over massive (400m euro) government payout.’” While serving as the managing director at the International Monetary Fund (IMF), Lagarde was convicted in 2016 on negligence charges over a state payout made while she served as France’s finance minister in 2008. Nonetheless, she escaped punishment and kept her job at the IMF.

Meanwhile, Lagarde also said Wednesday that she hopes it would take no more than five years to launch a digital euro.