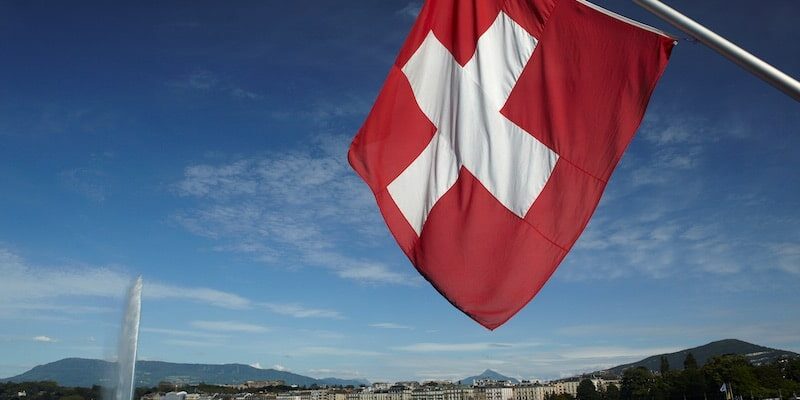 Swissquote (SWX:SQN) has published its revised expectations for its 2020 revenue and profits, showing a solid jump from the previous estimates. The online trading services provider is now expecting a total annual pre-profit of CHF 105 million on revenue of CHF 315 million.

Earlier, the company estimated the entire 2020 revenue to be CHF 300 million, along with a profit of CHF 100 million. That means it is now expecting an overall 5 percent growth in both.

The Swiss platform has revised its earning expectations based on strong client growth in the period. Swissquote further revealed that it witnessed an organic net new money inflow of CHF 5.3 billion. Additionally, the client asset for the year touched an all-time high at CHF 39.8 billion.

Looking at the Best Annual Results

The Swiss financial services company offers trading services to both retail and institution traders. Moreover, its services range from trading with forex to CFS to stock and cryptocurrency CFDs.

This is the second time the financial services company revised its 2020 forecast numbers: the first revision was done when it posted its numbers for the first half of 2020.

As Finance Magnates reported earlier, Swissquote reported net revenue of CHF 160.7 million for H1 of last year, an annual jump of 43.3 percent. The profits for that period surged by 132.8 percent to CHF 58.4 million.

If the audited numbers follow the estimates, the Swiss platform will post its best annual revenue and profits for 2020.

Furthermore, Swissquote is diversifying its business by entering into other vertices. Last month, it partnered with electric car manufacturer, Tesla and launched a digital leasing offering in cooperation.