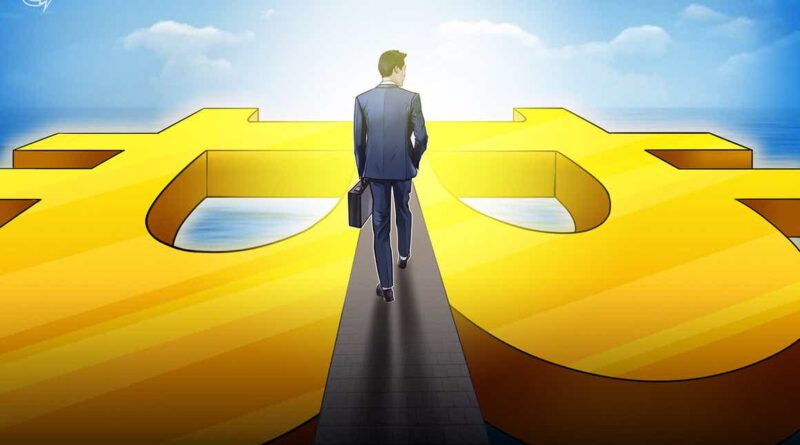 The government of El Salvador is embarking on its next Bitcoin-related project which involves building schools using profits the nation has made on the asset.

Profits or the “surplus” from the state’s Bitcoin Trust account will be channeled into the construction of 20 schools according to President Nayib Bukele. On Nov. 2, the Press Secretary of the Presidency tweeted:

“When this project was started, we had not made as much money in FIDEBITCOIN [state BTC Trust account] as we have made now. So we have decided to make the first 20 Bitcoin Schools.”

Bukele’s spokesperson also stated that profits from previous BTC purchases will go towards benefiting the people and no Salvadoran taxes will be touched for the new project.

Local media reported that the construction of the 20 new schools will support the expansion of cryptocurrency education for locals and be part of the 400 schools planned for the “My New School” program. In October 2020, the Central American Bank for Economic Integration (CABEI) approved the financing of $200 million to El Salvador for the education expansion incentive.

In mid-October, the President announced that the government will spend $4 million from the Bitcoin Trust to construct a new veterinary hospital in the capital San Salvador.

El Salvador’s controversial Bitcoin Law officially came into effect on Sept. 7, but its inaugural day of legal tender status was marred by technical glitches with the state Chivo wallet.

On Oct. 28, Cointelegraph reported that El Salvador purchased a further 420 BTC bringing its total stash to 1,120 BTC. At current prices of $63K, this is worth around $70.5 million.

El Salvador BTC, a Twitter feed tracking the nation’s Bitcoin purchases, reported that $12 million in profit has been made so far, based on an average purchase price of $53,062.

The account also tracks the $30 stimulus handout that the government gave to citizens to encourage the adoption of Bitcoin. The $30 in BTC given to Salvadorans on July 9 is now worth around $38, the tracker reported on Nov. 2. Anthony Pompliano’s brother Joe commented:

“More citizens now have Bitcoin wallets than traditional bank accounts, and for the first time in their life, they have seen their purchasing power appreciate by more than 30%. This is a fascinating experiment.” 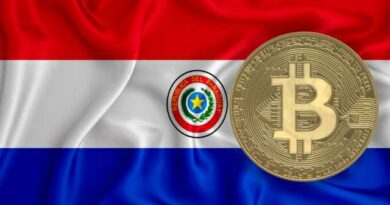