Electroneum released a mobile mining app on 5th March, enabling smartphones and tablets to get in on the mining action in an innovative new way. But what will this mean for the cryptocurrency?

Some speculators are predicting that Electroneum could be about to leap in value. The potential to mine the currency via mobile devices is an attractive proposition, particularly in emerging markets where Android devices are the most popular way to access the web. Could this convenient new way to mine spell huge success for ETN? Time will surely tell.

Thousands of people are expected to download the Electroneum Mobile Mining app, allowing them to instantly earn the cryptocurrency in exchange for the use of some of the processing power of their device. This will connect huge numbers of users with Electroneum like never before. With this new-found potential to reach the masses, many crypto experts are predicting that ETN will reach highs in excess of $1 per coin.

The potential for the currency to jump in value rests on the usability and reliability of their all-new mining app for Android. This means that the app needs to be bug-free while offering instant transactions and instant mining capabilities before it is adopted by the mainstream. If it proves to be too clunky or raises any security concerns, the price of ETN could stagnate incredibly quickly. If they get it right, however, the sky’s the limit.

Now is a reasonably good time to invest in Electroneum, as the word-of-mouth buzz among friends, colleagues and family members trying to get in on the next big thing means that all eyes are going to be on this currency over the forthcoming weeks. Some of the most reliable crypto predictors are suggesting a run-on the currency is set to happen, followed by a slight “J-curve” depreciation and subsequent appreciation.

What You Should Know About India’s New Blockchain Framework 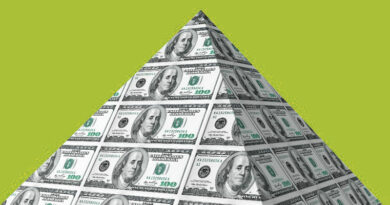