Home » Crypto » Esperio: The Giants of Wall Street Are Out on a Hunt 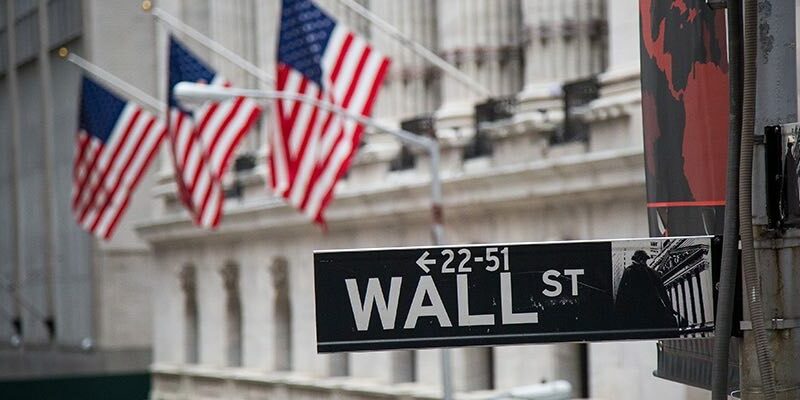 The season of corporate reports is at its height this week, as business sharks with more than $1 trillion of capitalization and asset turnover are now exposed.

Apple and Amazon are just going to announce their Q3 releases tomorrow, while Microsoft and Google have already done this on Tuesday evening. Both giants surely fed the general upside background after their financial results far exceeded the expectations of preliminary expert polls.

The quarterly profit of Google’s parent Alphabet not only broke the previous historical record, which now stands at $27.99 per share, but also turned out to be more than twice higher than it was before the pandemic, when it reached previous best results of $14.21 and $15.35 in the 2nd and 4th quarters of 2019, and the average value of profit per share for that year was at $12.29 only.

It is remarkable that worries about a partially compressed advertising market could not manage to prevent the revenue increase to the levels above $65 billion, which is more than $1.5 better than analysts on Reuters estimated and $3.3 billion more if compared to the previous quarterly achievements. “Businesses poured money into digital ads aimed at customers whose purchases have shifted online”, Wall Street Journal’s Tripp Mickle commented.

Google’s revenue exceeded $55 billion for the first time during the last quarter of 2020, but digital advertising is experiencing a real boom since then as global consumer spending increased by 26% year-on-year, according to Google’s own calculations.

Another important source of gains was the YouTube service, which accumulated additionally 43% to reach $7.21 billion of total sales. It generated almost the same revenue as all Netflix collected with its main paid stream subscription business.

Unlike Netflix, Google shares have not yet updated their historical peak of $2,936.40, while continuing to keep the height in the range of $2,700 to $2,800 per share so far, as much of consideration is price-in for the time being.

Yet, new achievements for Google investors may come in the near weeks, and what is even more important for broad market portfolios, Google has already reflected the ad growth to put its lion’s share of optimistic contribution to the foundation of a likely Christmas rally for other companies.

As for Microsoft price, it has already set a new record above $315 against the background of a historically maximum profit of $2.17 per share, which topped average expectations by almost 10%, according to Refinitiv, and was also about 5% better than the previously most successful Q2 release.

Inside the S&P 500 index, the cumulative effect of those two reports of Google and Microsoft even managed to fully compensate for the decline in the segment of social networks, which started last week with Snapchat’s complaints on Apple’s new privacy policy to squeeze the ad volumes for application owners under iOS.

However, as observers of financial market news note, even among companies of that sector, the negative effects became limited, which was confirmed by the first reaction of Twitter prices to the quarterly operating loss of $743 million posted at the same time.

Immediately after Twitter CEOs explained in their official statement that the Q3 loss included a “one-time litigation-related net charge of $766 million, as well as ongoing investments”, while “adjusted operating income, which excludes the one-time litigation-related net charge, was $23 million reflecting an adjusted operating margin of 2%”, the shares of Twitter halted to drop and then even gained more than 2% in after-hours.

Retail and energy sectors and hype stocks like Tesla attract more attention, especially when there are real news reasons like a fresh order for 100,000 electric vehicles for the worldwide renting car business of Hertz.

As a result, Tesla has now joined the club of trillionaire companies. If some lose a part of investors’ crowd, others just continue to attract their money. But the summarised sentiment on Wall Street still could be characterised as positive, when more than a half of the hot corporate season is over. 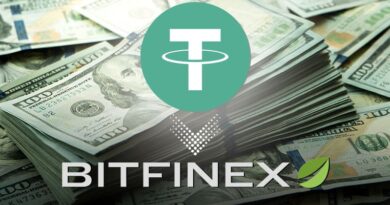