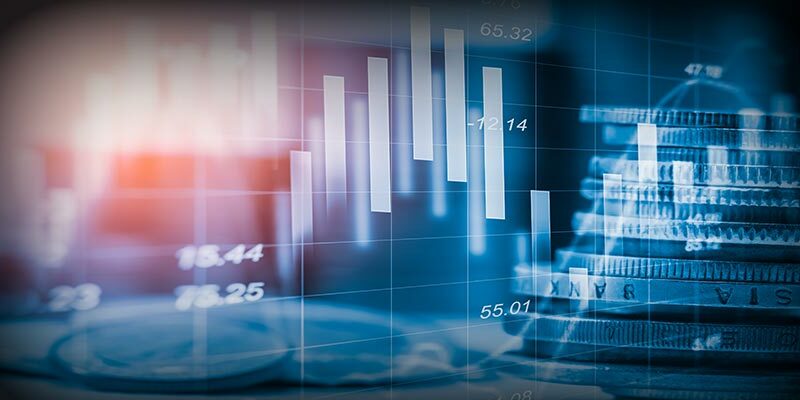 Euroclear Group, a Belgium-based securities clearing firm, has announced on Thursday that it acquired MFEX Group, a global digital fund distribution fund. According to the press release, the transaction was completed on Wednesday after Euroclear unveiled its intentions to purchase the fund in March.

The maneuver seeks to combine MFEX’s distribution platform with Euroclear’s FundSettle post-trade service to expand its offerings aimed at fund management firms and distributors globally. “We are delighted to have completed the acquisition of MFEX Group. “This transaction brings together two highly complementary businesses, and we look forward to working with our new colleagues at MFEX to build a stronger fund distribution proposition for our clients,” Lieve Mostrey, Chief Executive Officer of Euroclear Group, said on the announcement.

MFEX was founded in 1999 with headquarters in Stockholm and offices in several major cities across Europe and Asia. Its portfolio of services includes trading and custody, distribution agreement and rebate collection, data and fund information, and due diligence related to Anti-Money Laundering and Know-Your-Customer procedures.

In July, Euroclear Group reported a strong growth in operating income and net profit. Its business income reached €723 million in the first six months of 2021, which is 13% higher compared to the same period in 2020. Net profit also jumped 11% to €251 million in H1 of 2021. During the first half of 2020, the company posted a net profit of approximately €227 million.

Ripple-Backed Omni Rentals to Shut Down by Late 2019: Report