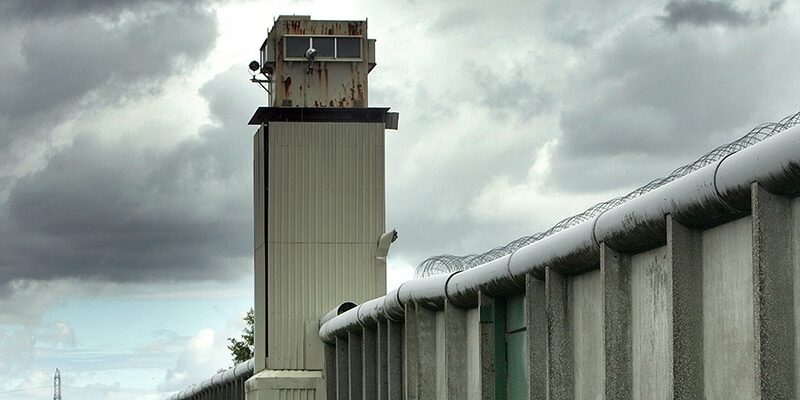 A California court has sentenced 10 years of imprisonment sentence on Monday to Steve Chen, the Founder of notorious Gemcoin, which defrauded tens of thousands of investors.

Gemcoin was one of the early cryptocurrency schemes to target vulnerable investors with the promise of high returns. The 63-year old ran US Fine Investment Arts (USFIA) and marketed the project saying the digital currencies were backed by gems mined by the company, and they could be traded on the USFIA platform.

He managed to lure around 70,000 investors spread globally to his scheme with the promise of high returns and defrauded them of $147 million in the two years of operation, from 2013 to 2015.

The latest sentencing came after Chen pled guilty to one count of tax evasion and one count of conspiracy to commit wire fraud last February.

The prosecutors built a case against him as he reported an annual income of only $138,000 in 2014. But in reality, he took home $4.8 million that year. Along with the prison sentence, he was further ordered to pay $1,885,094 to the US tax department as back taxes.

Additionally, Chen’s USFIA scheme was labeled as a Ponzi and a classic multilevel marketing scheme by the authorities.

Though the sentencing to Chen is over, the California court scheduled a restitution hearing in July to discuss compensation to the victims of the fraudulent scheme.

Apart from the criminal charges, he settled civil charges with the Securities and Exchange Commission (SEC) in 2017 in a $71 million lawsuit against him. He then agreed to refund the ill-gotten funds to the victims and to liquidate his companies.

XRP Suffers From Serious Inflation, but is it Affecting the Price?