Motorists this Labor Day will be paying the most at the pump since 2014, but those prices are nothing compared with the end of summer 2012, GasBuddy analyst Patrick DeHaan told CNBC on Friday.

The average price for a gallon of gas over the Labor Day weekend is expected to be $2.84. That’s 20 cents higher than last year and the highest in four years, according to GasBuddy.

But DeHaan said those headline numbers can be deceiving when looking at the long-term trends.

“We’re [actually] talking about gas prices just a penny above the low point for the summer. Not all that bad,” he said on “Squawk Box.” “If you rewind to 2011 or 2014, what we’re seeing today could look really good, with prices back then well over $3 a gallon.”

In fact, gas prices hit an all-time Labor Day high of $3.83 per gallon in 2012, according to GasBuddy. That’s 99 cents more expensive than what’s expected this weekend.

DeHaan also pointed out that gas prices this summer have been rather subdued.

“Looking back at our data since GasBuddy started 18 years ago, it’s been the second quietest summer at the pump. The national average has only fluctuated 13 cents between the summer low and high,” he said.

That’s the smallest change since the summer of 2010.

The reason, according to DeHaan, is oil prices, which have been “range bound for most of the summer,” staying between $65 and $75 per barrel.

Analysts said the price of oil, and by extension gasoline, could move higher into the fall due largely to looming U.S. sanctions on Iran, the world’s fifth-biggest oil producer.

“I’m expecting towards the latter half of September gasoline prices will come off 10 cents a gallon,” said Andrew Lipow, president of Lipow Oil Associates. “I think that they will be a little bit more elevated than in previous years.”

Last year, half of the price of gasoline is based on how much crude oil costs, according to the U.S. Energy Information Administration. Nineteen percent is attributed to federal and state taxes, 17 percent for distribution and marketing costs and 14 percent for refining. 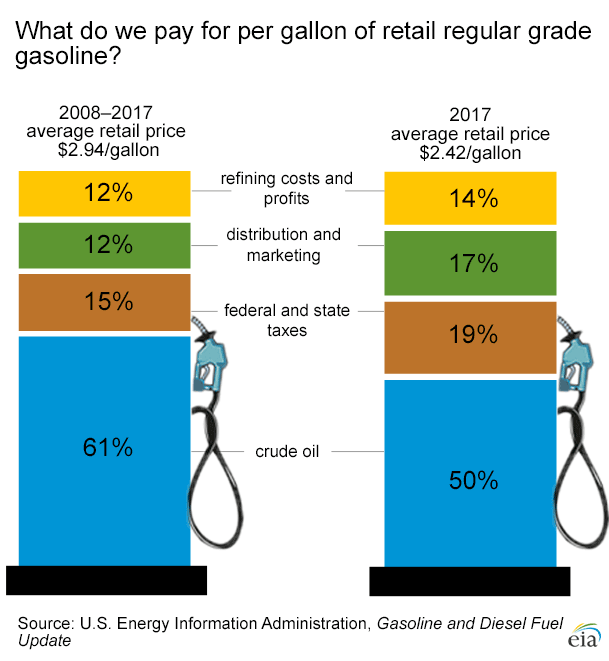 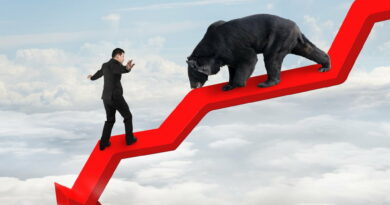 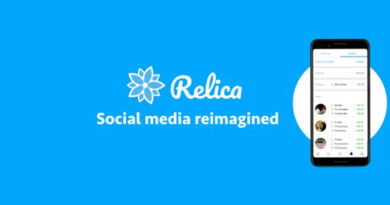 Image-sharing app Relica pays in BSV, and is now open to the public