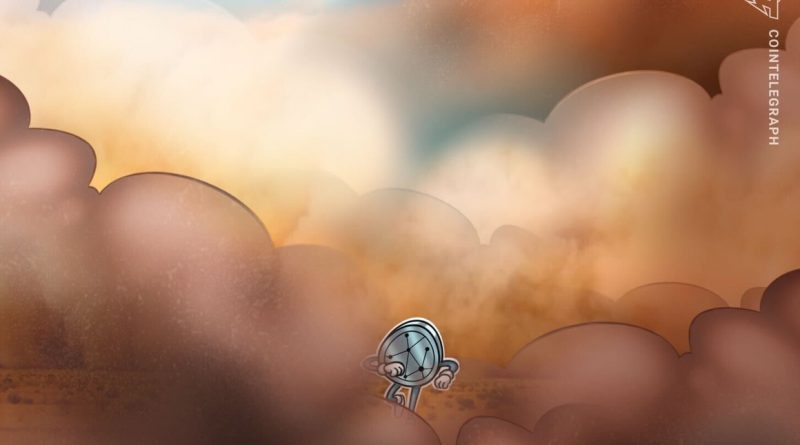 The founder of the Chain blockchain infrastructure company, who goes by the internet pseudonym Deepak.eth, took to Twitter to announce the sale of their nonfungible token (NFT) collection.

Deepak.eth tweeted that the collection will either be sold to the highest bidder or else placed in a “fractional DAO” in which they would sell 80% of the ownership. According to the Chain founder, the collection is going for 8,000 (ETH), which is roughly $10, 258,720 million at the time of writing.

The collection includes high ticket NFTs such as Tiffany Punks which will include the NFTiff and physical pendants, some Bored Ape Yacht Club characters (BAYC) and Mutants, among others.

On Nov. 10, Deepak.eth began a thread on Twitter, which pointed the finger at the recent FTX turmoil as the reason for dipping into the liquidity via their NFTs.

They said although the company cut ties with Alameda in the summer, it continued to keep holdings in FTX and recently made a major deposit into the exchange. According to Deekpak.eth, those funds are stuck and waiting for withdrawal, which led them to dig into their other digital assets.

Despite recent trading volumes of popular collections such as Bored Ape Yacht Club (BAYC) hitting lows, NFTs in these series have previously seen market values into the millions.

The community on Twitter responded to the listing calling it the “holy grail” of NFT collections:

Others commented on the collection and called it “amazing” and “uncanny.” Many also sent their support to Deepak.eth with words of encouragement such as “stay strong” and “hope you’re ok.”

This is one of many aftershocks from the FTX scandal. It has left the industry scathed, regulators ready to pounce and other exchanges rushing to prove transparency.

Genesis Trading, a market maker and lending subsidiary, came out stating that it has around $175 million worth of funds locked away in an FTX trading account. Along with Galaxy Digital, who claimed to have $48 million locked in FTX withdrawals.

Legislatures in the United States have used the recent events as an example of the need for tighter regulations on the crypto industry, despite FTX US being allegedly unaffected by the incident thus far.

Meanwhile, other crypto platforms in the industry such as Binance and Crypto.com have published their commitment to transparency through future publications of proof of reserves.

Facebook Talked to the Fed About Libra, Chairman Powell Says 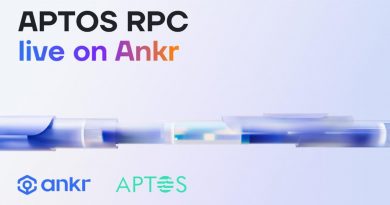