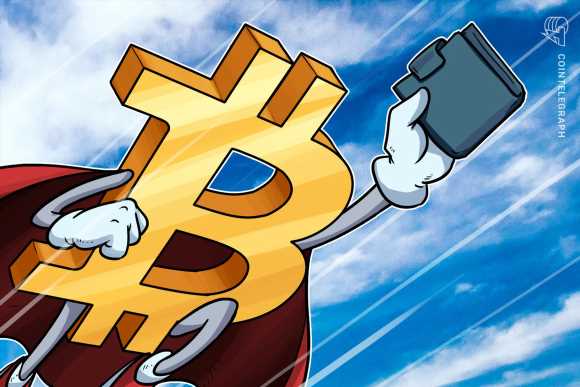 Amid the ongoing market turbulence for Bitcoin (BTC) and other cryptocurrencies, some big investors are waking up to move their BTC holdings that were untouched for about a decade.

Blockchain researcher and developer Kirill Kretov flagged the transactions in a LinkedIn post, noting that the new addresses were “not consolidated” yet.

Each of the mentioned seven addresses was holding 500 BTC for about 11 years, with all seven receiving the stash on July 10, 2011. All of the wallets received the amount at the exact same time, 12:22 pm UTC, and for each of them, it was the very first transaction.

Kretov pointed out that the new wallets have changed the address format from pay-to-public-key-hash (P2PKH) to pay-to-script-hash (P2SH). P2PKH is the most common script type for Bitcoin transactions, where transactions are resolved by sending the public key and a digital signature created by the corresponding private key.

Unlike P2PKH, the P2SH format allows transactions to be sent to a script hash instead of a public key hash, requiring recipients to provide a script hash and additional data. According to online sources, the recipient might need the signatures of several people to spend Bitcoin on P2SH format addresses, or a password might be required.

The awakening of dormant BTC addresses isn’t something new to the Bitcoin community. In mid-October, a Bitcoin whale moved as much as 32,000 BTC for the first time since 2018.

Previously, another big BTC investor moved out as much as 48,000 Bitcoin from Coinbase Pro, CryptoQuant CEO Ki Young Ju reported. A large portion of the moved Bitcoin was reportedly dormant since 2011. Last year, Cointelegraph reported on a dormant Bitcoin wallet that moved 321 BTC for the first time since 2013.

Pay Your Friends to Protect Your Keys: One Startup's New Take on Crypto Custody