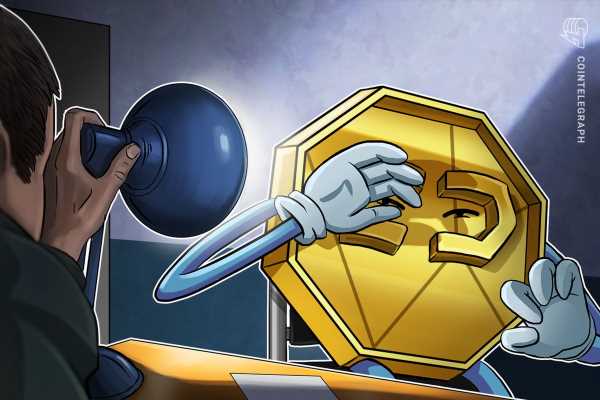 Singh attended a proffer session sometime last week at the United States Attorney’s office for the Southern District of New York for prosecutors to determine if he has valuable information to offer in the lawsuit against FTX founder Sam Bankman-Fried, according to a Jan. 10 Bloomberg report.

Prosecutors are interested in Singh’s insight regarding FTX’s political donations as one of the charges Bankman-Fried faces is campaign finance law violations.

His cooperation and information could lead to him entering a plea deal if his information is deemed valuable.

Singh will join Wang and Ellison, respectively FTX’s co-founder and Alameda’s former CEO, as a former FTX-linked executive that has reached an agreement with federal prosecutors.

After Wang and Ellison entered pleas, U.S. Attorney Damian Williams issued a warning in December 2022 to those who participated in the misconduct at FTX and Alameda, saying, “come see us before we come to see you.”

It was reported on Jan. 5 that the United States Securities and Exchange Commission (SEC) is investigating Singh for potentially having a role in defrauding FTX investors and users.

This comes after news in December 2022 that politicians and news organizations reportedly planned to return $6.6 million in donations from FTX, with three prominent Democratic groups having decided to return over $1 million to investors that had lost funds.

It was revealed in a recent filing in Nov. 2022 that Alameda loaned $543 million to Singh, one of three related party loans given by trading firm which also included an amount of $1 billion to Bankman-Fried and $55 billion to the FTX Digital Markets co-CEO, Ryan Salame.

Cell Protocol Is on the Way, Will the Oracle Kingdom Built on TRON Become Popular? 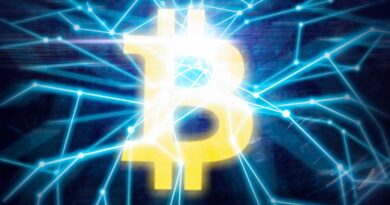 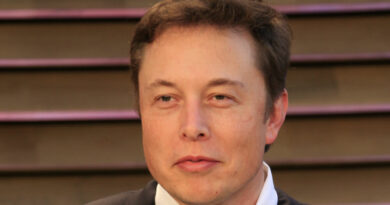