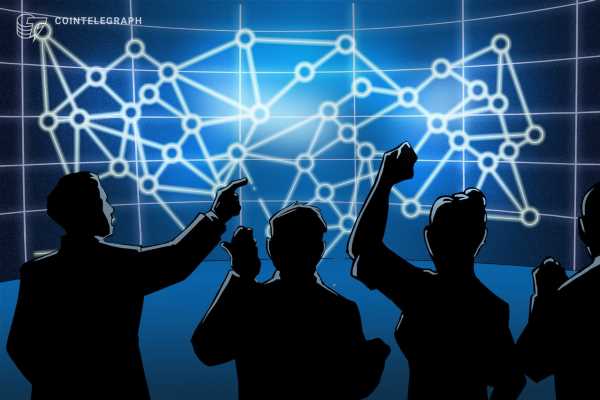 Several crypto industry commentators have laid skepticism on FTX CEO John Ray’s vision to potentially reboot the crypto exchange, citing trust issues and “second-class” treatment of customers as some reasons why users may not “feel safe to go back.”

Former FTX CEO Sam Bankman-Fried tweeted on Jan. 20 praising John Ray for looking at a reboot of FTX, suggesting it is the best move for its customers.

This came after John Ray told the Wall Street Journal on Jan. 19 that he was considering reviving the crypto exchange as part of his efforts to make the users whole.

Ray noted that despite top executives being accused of criminal misconduct, stakeholders have shown interest in the possibilities of the platform coming back — seeing the exchange as a “viable business.”

In comments to Cointelegraph, Binance Australia CEO Leigh Travers believes it will be difficult for FTX to secure a license again, particularly as the industry moves into a new year with increased regulation and oversight by regulators.

Travers also noted that since the closure, FTX users have migrated “to other platforms, like Binance.” He questioned whether those users will “feel safe to go back.”

He addressed the fact that FTX governance and controls were called into question, with administrators sharing details about some clients getting “preferential treatment,” including “back door switches.” Travers noted:

“How will users feel comfortable going back to a platform that treated some clients as second-class?”

Digital assets lawyer Liam Hennessy, partner at Australian law firm Gadens, thinks that it would be “very difficult” for FTX, given the reputational damage and lack of trust, for any customer or investor to “come near them again.”

Hennessy was also skeptical whether FTX will ever get approved for a license again, saying that it is “one big question mark” which entirely depends on jurisdictions.

The lawyer believes that in some offshore jurisdictions, it will be easier for the exchange to get license approval, but it will be pointless if its users do not intend to return.

“To jump through the hoops the major jurisdictions will set such as the US, UK and Australia will be a serious challenge.”

Related: FTX has recovered over $5B in cash and liquid crypto: Report

Meanwhile, RMIT University Blockchain Innovation Hub senior law lecturer Aaron Lane told Cointelegraph, that it is “not surprising” that FTX would consider reviving the exchange business, stating that is the purpose of the Chapter 11 process — giving the company the ability to propose a plan to run the business and pay the creditors back “over time with the court’s approval.”

He believes that the “onus will be on FTX,” or a creditor that files a competing plan, to show that creditors will get a “better result” under the revival plan compared to liquidating FTX’s assets.

Lane however also questioned whether customers will ever trust FTX again, saying it is possible that another company looking to launch a new exchange “purposes those assets” rather than developing its own interface from scratch. 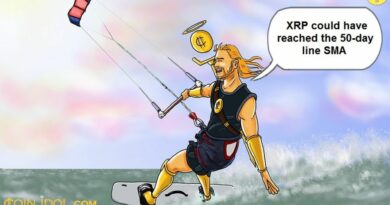 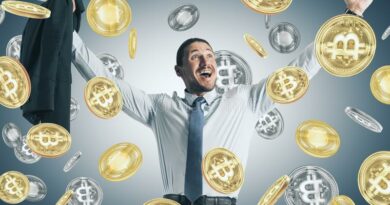