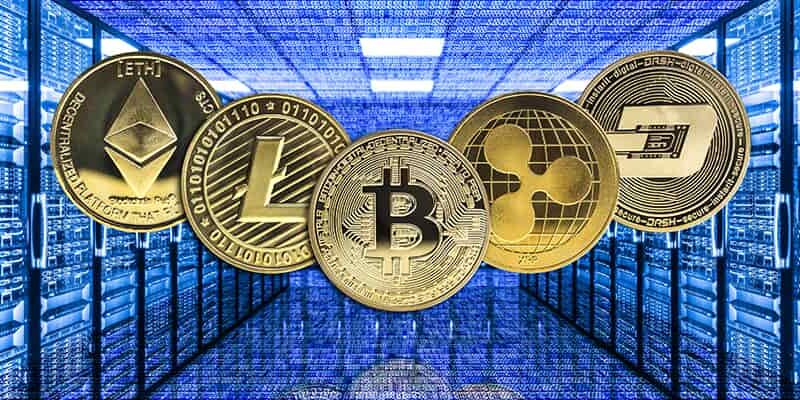 The cryptocurrency market added nearly $1 trillion in its market cap during the last 12 weeks. The institutional demand for crypto investment products is surging amid a jump in the price of digital assets.

According to the weekly cryptocurrency inflows report published by CoinShares, the digital asset investment products attracted a total of $99 million last week as the total cryptocurrency assets under management reached a record high of $57 billion.

“Since the February price highs and heightened volatility, we have seen a steady decline in appetite amongst investors. Although it looks to be a regional divide, with declining appetite from the United States and sustained appetite in Europe and Canada. We have also seen a decline in Bitcoin Investment product trading volumes to $713 million per day last week, versus $1.1 billion per day for 2021,” CoinShares mentioned in the report.

The cryptocurrency market is up by more than 100% since the start of 2021. The overall market cap of digital assets touched an all-time high of $1.85 trillion on 20 March. In the last 24 hours, the market saw a correction of nearly $100 billion. Bitcoin remained the largest cryptocurrency in terms of market cap, the digital asset is now trading near $54,000 with a market cap of around $1 trillion. Ethereum, the world’s second-largest digital currency, is trading near $1,650. Grayscale is the largest cryptocurrency asset manager in the world. The company recently crossed $45 billion in digital assets under management. Grayscale has more than 654,000 Bitcoin under management along with 3.18 million Ethereum and 1.47 million Litecoin.