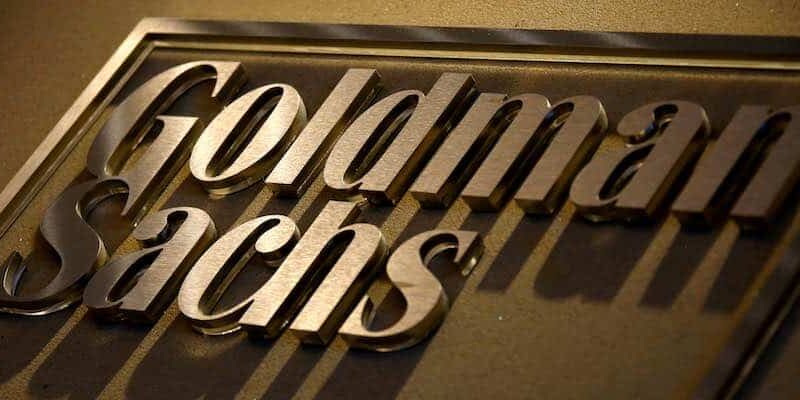 Goldman Sachs is digging further into cryptocurrency business as the soaring prices garnered the attention of its wealthy investors. CNBC reported on Wednesday that the US investment bank is slated to offer clients of its private wealth management group access to bitcoin investment vehicles.

The move represents another significant milestone in the asset’s mainstream adoption, which already took a giant leap forward in the last three months.

Goldman Sachs said earlier this month it’s seeing substantial demand for digital assets from its clients, but the banking giant is not sure how to meet that demand while still staying on the right side of regulation.

The bank CEO revealed that they were in talks with regulators and the Federal Reserve about how they can custody digital assets and what are the regulations governing their operation when dealing with virtual currencies.

A Goldman Sachs’ client survey on digital assets showed that 40% of wealthy customers surveyed by the bank currently have exposure to crypto. Further, 54% of respondents predict Bitcoin price will be between $40,000 and $100,000.

Even though crypto regulations in the US remain vague, the SEC has proposed a time-limited relief for crypto custodians operating as broker-dealers amid industry requests for clarity on whether they can hold such assets under federal securities laws.

Goldman Sachs has restarted its cryptocurrency trading desk in February, which is dealing in bitcoin futures and non-deliverable forwards.

In another example of the rising interest, Morgan Stanley told its financial advisors that it is launching access to three funds that enable ownership of bitcoin.  The bank’s wealthier clients with “an aggressive risk tolerance” and have at least $2 million in assets can invest up to 2.5% of their net wealth in bitcoin funds.

The investment bank’s move into the bitcoin market was inevitable, given the high demand from its investors who were already set to push money into the space.

BNY Mellon also said last month it plans to provide its clients with ‘an integrated service’ for digital assets, which would cover classic cryptocurrencies and could be extended to stablecoins.

Losses From Hacker Attacks Amounted to $1.8 Bln in 2018. What Did the HackIT 4.0 Forum Participants Say 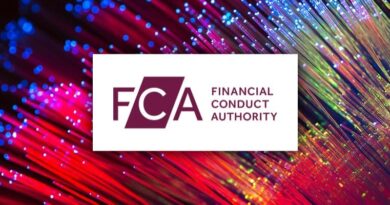