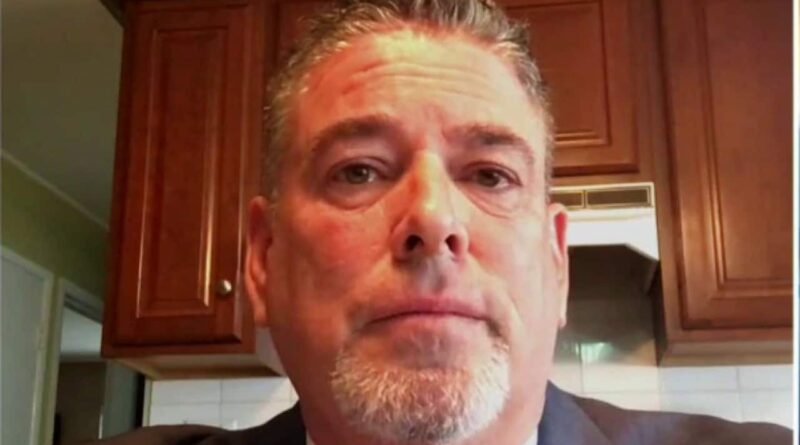 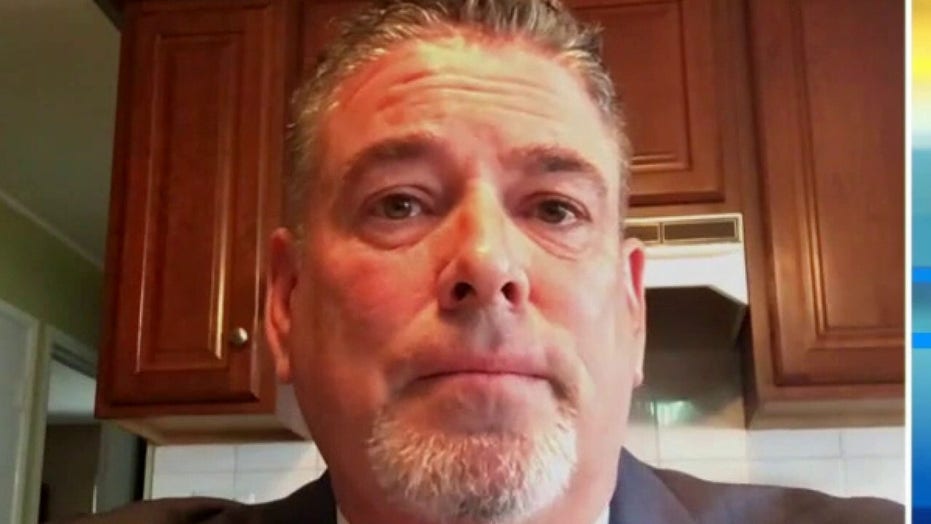 Nassau County Police Benevolent Association President James McDermott argues convicted cop killer Richard Rivera is ‘not somebody that would have an unbiased opinion’ and should recuse himself from the committee.

McDermott, who spent decades serving with the NYPD and the Nassau County Police Department on Long Island, N.Y., argued that Rivera is “not somebody that would have an unbiased opinion and that’s the least of it.”

Rivera, who was convicted of fatally shooting the NYPD officer in a Queens, N.Y. bar, is now helping reform police in Ithaca, New York as part of a state-mandated plan launched by Gov. Andrew Cuomo, the New York Post reported. 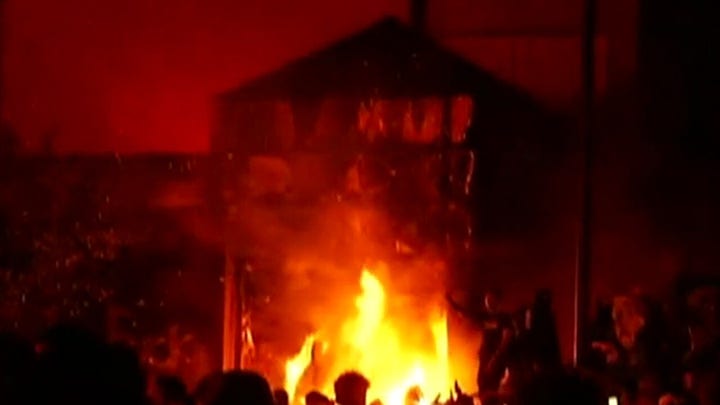 A spokesman for Cuomo did not immediately respond to Fox News’ request for comment.

Rivera reportedly sits on a panel for Ithaca and Tompkins County as part of its “Reimagining Public Safety Collaborative.’’

“In 1981, Robert Walsh was in this bar in Queens, off duty, and Mr. Rivera came in with four other masked gun-toting assailants who robbed the place,” McDermott explained, noting that Walsh identified himself as a police officer and Rivera then “shot him in the shoulder.”

He also noted that Rivera could have fled, but instead “put the gun to his [Walsh’s] head,” pulled the trigger and killed him.

“Now, 39 years later, you’re going to put him on a board for police reform?” he asked, before echoing Pat Lynch, president of the Police Benevolent Association, who told the New York Post having Rivera on the committee is “outrageous and despicable.’’

The Post reported that Rivera, who is now an advocate for the homeless, acknowledged that “people are going to be critical.”

“I don’t know if [Walsh’s] family would find this acceptable,’’ he reportedly said. “I can’t control that. What I can control is the way I’ve been living my life.

“I’m holding the memory of Officer Walsh to the highest standard of policing in terms of a protector to the community, somebody who cares for the community.”

McDermott said if Rivera “wants to honor police officer Walsh, he should step down, recuse himself and not have anything to do with it [the committee.] That would satisfy the family and the law enforcement community.” 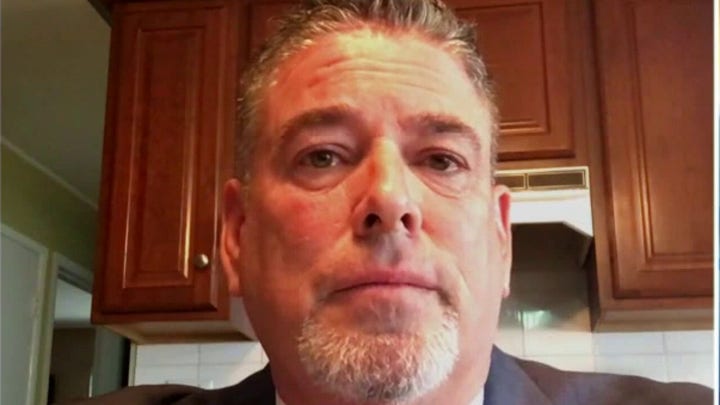 The Post reported one of Walsh’s sons said, “We’re completely shocked that the man who murdered my father is being trusted to create police reforms.”

“My father dedicated his life to serving and protecting New Yorkers. He should be the one serving on a panel to help reimagine policing, but he’ll never get that chance.”

McDermott called Rivera’s role on the police reform panel “the cherry on top of the sundae.”

“What will you come up with next to insult us and insult everyone?” he asked. “It’s not just police officers that look at this and say this is a travesty, it’s everyone. The public believes that too.”

Rivera, 56, was 16 when he and four other teens with guns tried to rob the Queens bar and spent 39 years behind bars for the killing. Rivera reportedly told The Post that since his release in 2019, he has been working with a nonprofit organization helping to provide homeless people with shelter and food.

He explained that his work with the upstate prison-reform committee mainly consists of surveying homeless people about how they may be criminalized just because they are on the streets or over their mental issues, the New York Post reported.

House Democrat: AIPAC Is A Hate Group That Weaponizes Anti-Semitism

Tom Perez: No one – not even President Trump – is above the law following Mueller report revelations