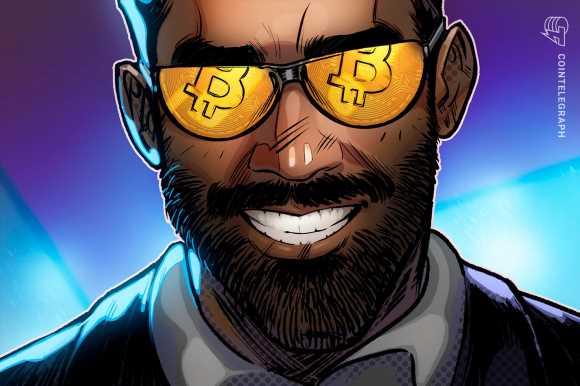 Digital asset manager Grayscale is showing little signs of slowing down its Bitcoin accumulation, adding around 40,000 BTC to its stash since January 13. That’s around $1.36 billion worth of Bitcoin in just 16 days.

The dramatic accumulation was noted by Rafael Schultze-Kraft, the CTO of crypto analytics firm Glassnode, who noted that only 26,000 BTC have been mined into existence since the start of the year. That means Grayscale has purchased Bitcoin at a rate that is 54% faster than new BTC supply has been created during 2021 so far. However the vast majority was purchased in the last 16 days, meaning that for the past two weeks Grayscale has been buying around 170% more Bitcoin than was mined over the same period.

If it keeps buying at such high levels, Grayscale will have amassed 912,500 BTC, or roughly 5% of Bitcoin’s circulating supply, by the end of 2021.

Grayscale purchased more than $5 billion worth of Bitcoin in 2020, with the firm accumulating $251 million weekly on average during the fourth quarter — driving the value of its total assets under management to more than $20 billion.

The fund manager’s massive BTC purchases have long been rumored to exert a significant impact on Bitcoin’s price, with BTC gaining 20% within 48 hours of the Bitcoin Trust recommencing operations on January 13. However, since January 18, Bitcoin’s price fell from $35,000 to $34,000 even while the firm was accumulating BTC. 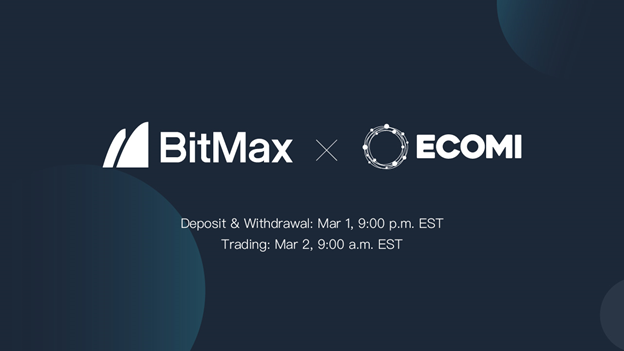