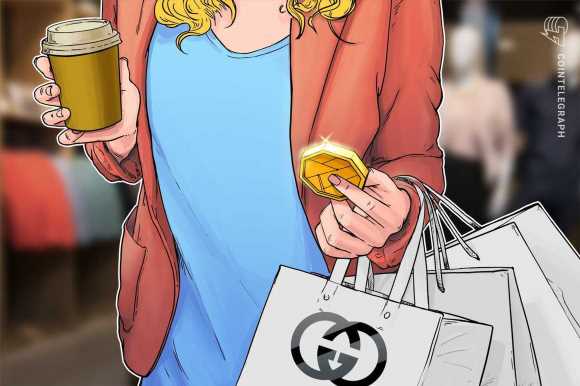 The Italian high-end fashion label Gucci has announced it will begin accepting cryptocurrency payments by the end of the month in five of its United States stores, with plans to extend the service to all of its 111 stores in North America.

Customers paying with crypto in-store at the pilot locations in New York, Los Angeles, Miami, Atlanta and Las Vegas will be sent an email with a QR code to pay via their digital asset wallet. Employees have started to undertake training and education on crypto, non-fungible tokens (NFTs) and Web3 in preparation for the launch.

Gucci has recently been on a Web3 adoption spree with two NFT collections launched in 2022 — the “SUPERGUCCI” collection in February in collaboration with toy brand SUPERPLASTIC, and the “Gucci Grail” collection in March targeting owners of existing blue chip NFT projects such as Bored Apes, Pudgy Penguins and World of Women.

Its first ever NFT was a 4-minute film titled Aria that took inspiration from its clothing collection of the same name that sold for $25,000 in June 2021 in an online auction hosted by Christie’s.

Gucci has further expanded into Web3 through its purchase of virtual land in The Sandbox in February developing a virtual retail experience mirroring its Vault e-store.

The Gucci Vault is an online concept store representing “Gucci’s presence in the Metaverse” featuring a curated selection by its Creative Director of rare vintage Gucci pieces.

​​Related: Is there a future for digital fashion in the Metaverse?

High-end brands have been jumping into the crypto and Web3 space. In March the fashion label Off-white started accepting payment with six cryptos in its flagship stores in Paris, Milan and London.

Off-white is majority-owned by LVMH which has seen its share of Web3 adoption, releasing NFTs under its Hennessy, Bulgari and Louis Vuitton brands in the past.

Watch brands Franck Muller and Norgain along with fashion label Phillip Plein all accept crypto, and even car dealerships and car manufacturers are accepting digital assets for high-end vehicles.

The luxury fitness company Equinox Group started accepting crypto payments for its New York City based clubs on May 3, with yearly memberships starting just under 1.4 ETH or $4,044. 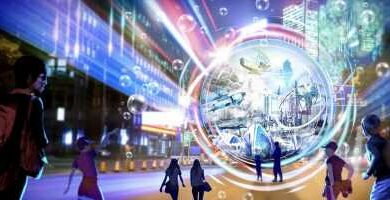