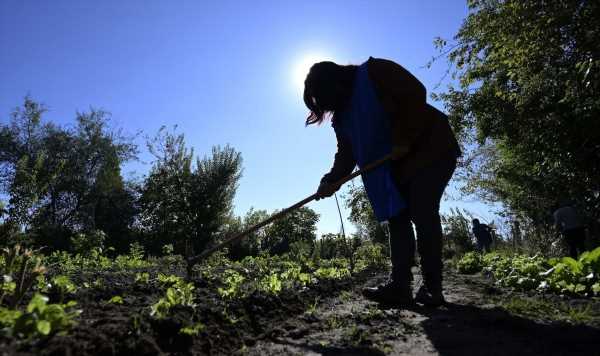 Car manufacturer Avototor, located in the Russian city of Kaliningrad, allocated plots of land to help its workers with the “difficult economic situation” in the country.

According to the company’s website, the shareholders and management made the decision to give out the free 10 acre plots of land after putting many of its employees on paid leave.

In total, two land massifs with a total area of 300 hectares were allocated to grow vegetables on.

The land was given to workers that lived in the villages of Kholmogorovka and Lyublino near Kaliningrad, which are both owned by Avtotor.

So far as many as 168 plots have been handed out to struggling workers in the area of ​​Kholmogorovka.

Later this month, the car manufacturer plans to distribute even more plots in Lyublino.

The workers that wished to receive the plots were established in advance and the land was already prepared for sowing before they were given to workers.

In March, due to Russia’s invasion of Ukraine, BMW stopped supplying cars to be assembled at Avtotor and suspended its deliveries to the Russian market.

It comes after the nation’s manufacturing output, recorded in March, dropped at its fastest rate since Covid-19 first spread two years ago.

The Institute of International Finance predicted that Western sanctions and consequences of the crisis in Ukraine will wipe out 15 years of economic development in Russia.

On Telegram, he wrote: “I am very sorry that a successful and profitable business for all participants, which is already 23 years old, in which the labour and energy of several thousand specialists from Russia, Germany and the USA have been invested.

“A lot of investment has been made, several thousand jobs have been created in the countries participating in the project, fell into such a political hole”.

Last month, following BMW’s decision to leave the Russian market, Avtotor announced that it would send part of its employees on paid leave from May 1 until May 22.

In total, about 3.5 thousand people work at the plant. 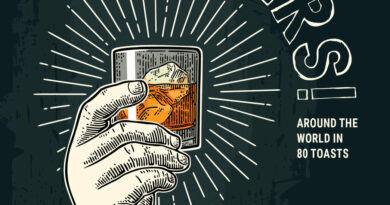 Master the Art of the Toast