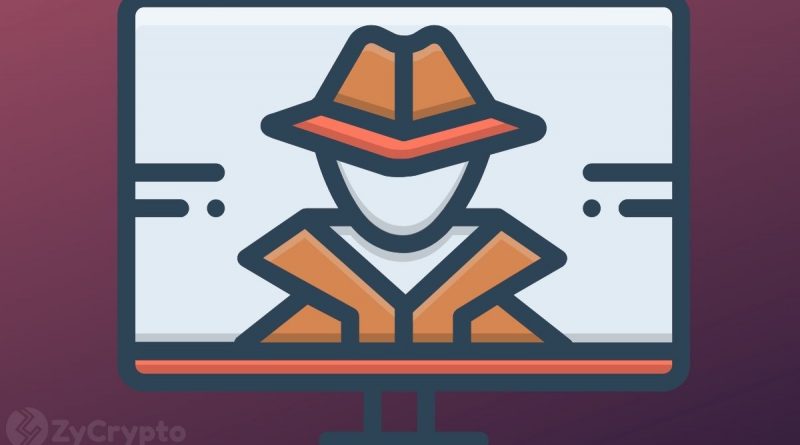 Bad actors have struck again, and this time, the Twitter account of PwC Venezuela fell victim to their elaborate scheme.

In the early hours of Sunday, the Twitter account of PricewaterhouseCoopers (PwC) Venezuela was the victim of hacking activity. The hackers took control of the account of the subsidiary of one of the largest professional services firms in what appeared to be a carefully coordinated breach.

After seizing control of the account, the hacker posted 14 tweets that were visible to over 37,000 followers. The content of the hacker’s tweets were fraudulent links to fake XRP token giveaways.

Clicking the link risks users losing their digital assets and sensitive data to attackers. This move is a common practice of hacked accounts, with some opting to promote fake Non-fungible tokens (NFT) or airdrops. After nearly 8 hours, PwC regained control of the account and deleted the tweets promoting the XRP scam.

The rising waves of hacks

Hacks in the crypto space have been rising despite the general fall of crime in the ecosystem. In particular, social media hacks of leading brands have seen a spike in their occurrence by attackers looking to promote fraudulent projects.

The official Twitter and Youtube accounts of the British Army suffered a similar fate in June. Things reached a high pitch with the infamous hack of the Twitter account of India’s Prime Minister Narendra Modi. The hackers falsely tweeted that the country had adopted Bitcoin (BTC) as a legal tender.

Other notable breaches include the hack of the University of Philippines’ Twitter account to promote a fake airdrop, while India’s Ministry of Education fell victim to a similar scam.

Apart from hacking social media accounts, hackers have been on a roll, breaking into the systems of high-ranking firms in the industry. General Bytes Bitcoin, a Bitcoin ATM provider, suffered a breach that led to the loss of assets. BlueBenx, a Brazilian blockchain platform, was also drained of $32 million in a near-fatal hack, leading to the sack of all the firm’s employees.

A Beginner’s Guide to HODLC