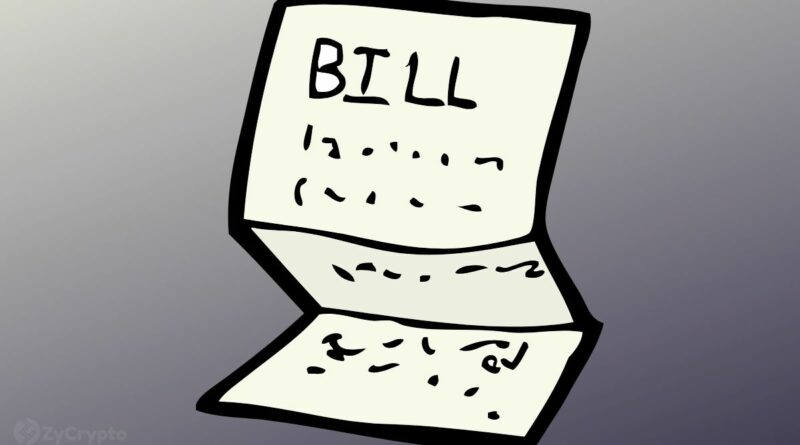 Cardano founder, Charles Hoskinson has acridly berated the recently-passed crypto-bill by US Senators Portman (R-OH) and Warner (D-VA) as a malicious and incompetent attempt at stifling innovation and progress within the now-embattled US Crypto space.

In a bid to build the base for President Biden’s infrastructure bill worth many billions of dollars, members of the US Senate, last week, proposed a new crypto-bill singling out the cryptocurrency sector of the US economy as a ripe channel for the realization of $28 billion —representing approximately 2.6% of the total bill— through new taxes and accountability reporting.

Two groups of Senators — Wyden, Toomey, and Lummis versus Warner, Portman, and Sinema—had earlier set to work, a few days back, presenting distinctive sets of proposed regulations on taxes, accountability, and reporting within the industry. While Wyden’s proposal found favor among players in the crypto space, Warner and Co’s now-amended legislation threatens the activities of a large chunk of exchanges, miners, DeFi, DApps, and digital assets built on a decentralized proof-of-stake(POS) system. Unsurprisingly, Warner’s bill just received the backing of the White House a few hours ago.

Part of the disappointment expressed by Charles Hoskinson lies in the government’s preference for Proof-of-Work, over Proof-of-Stake. Charles believes it counterintuitive for an administration that has repeatedly expressed its commitment to embrace cleaner and greener initiatives to stand behind cryptocurrencies like Bitcoin which still deploys energy-intensive POW systems.

“It is because we are vulnerable and do not have high profile lobbyists like, say the pharmaceutical industry, that’s why the choose to pick on us as they will” decried Charles as he predicted a possible downturn of jobs and the exportation of technology and innovation to other more welcoming countries like “Switzerland, Lichtenstein, and even South Africa.”

In the heat of an unbeneficial cold war between the US SEC and the CFTC, Charles took time to spell out an increasing vagueness in the existing regulatory laws guarding the industry.

Many digital cryptocurrencies are still unclear as to whether they fall within the domain of securities or outside it.  The new tax laws seem to throw every apple, carrot, and pitchfork in the crypto industry into one box and seal them all with a common tax, without recourse to their functions and the distinctive limitations to their ability.

US Blockchain Firm Introduces Wallet for Digital Assets and Securities