Ethereum creator Vitalik Buterin used April Fool’s day to indulge himself in some ecosystem humor that some mistook for actual fact … Silly Ether Bunny, tricks are for kids! 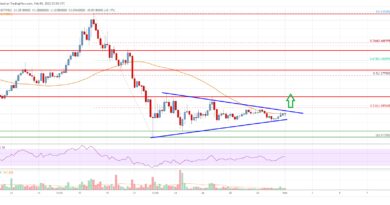 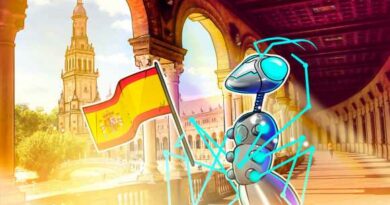