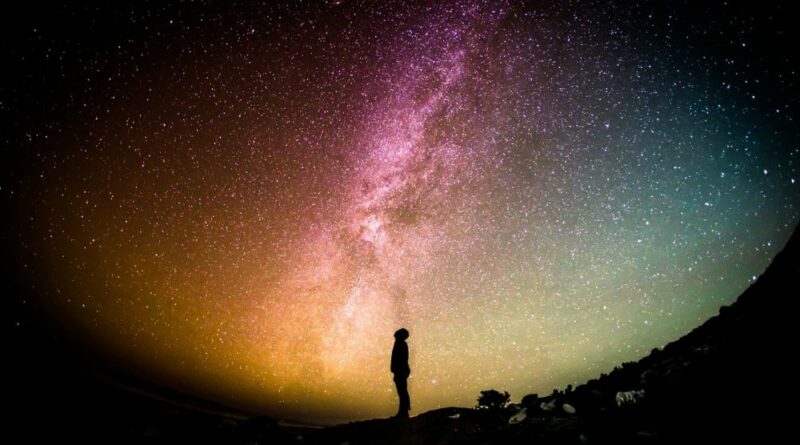 Crypto’s mainstream debut, which Mike Novogratz, in particular, has been waiting for, has finally arrived. In his tweet, Novogratz specifically mentioned payment company MasterCard’s decision to allow merchants the choice to receive payments in cryptocurrency, in Q4 2021.

“The Mastercard news is huge,” the Galaxy Digital chief exec said and noted how the news went “almost unnoticed,” especially amid constant “good news” about crypto adoption, in the recent weeks. He believed that a few months ago crypto integration at Mastercard would have been “all the crypto community would focus on for the ensuing month.”

In addition, Novogratz stressed the importance of Bank of New York Melon Corp.’s recent decision to invest in Bitcoin. After BNY Mellon’s announcement, Bitcoin reached a new high of $48,297 on 11 February.

Stating that “the age of crypto” has begun, the chief exec said that now there was no room for any doubt that the “institutional herd was coming” to invest and adopt cryptocurrencies.

In the past, Novogratz declared that Bitcoin was an “institutional product” and that the Rubicon in the asset’s adoption had been crossed. He also defended Bitcoin after the President of European Central Bank called the crypto a “highly speculative asset” and that it was used to conduct money laundering.

However, gold advocate Peter Schiff recently criticized Novogratz and said that the Galaxy Digital’s founder couldn’t see a “substantive difference” between Bitcoin and Dogecoin, a comment that Novogratz and most Bitcoin maxis did not pay heed to. 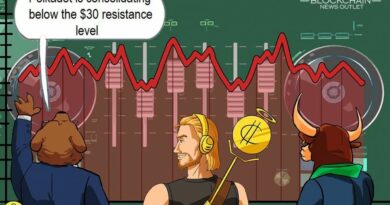