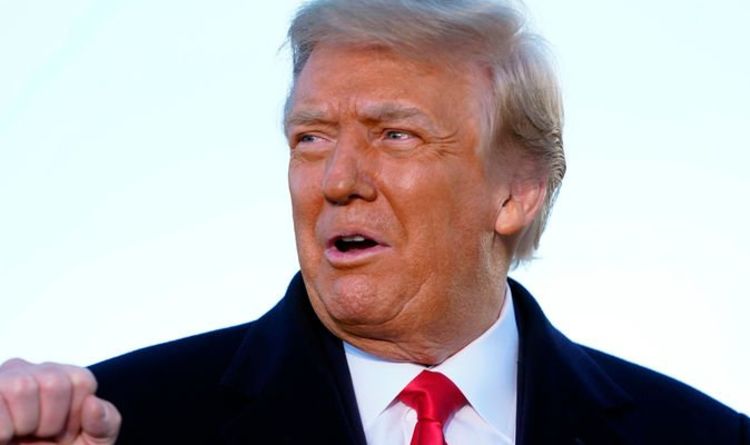 Donald Trump has been acquitted in his impeachment trial, with the US Senate deciding he was not guilty of inciting an insurrection at the Capitol on January 6. What does that actually mean?

Trump has once again avoided conviction after being impeached.

His fellow Republicans largely stuck by their former leader, with only seven members of the GOP voting with the Democrats.

But, the Senate still voted to acquit Trump in the end, with a 57-43 majority. 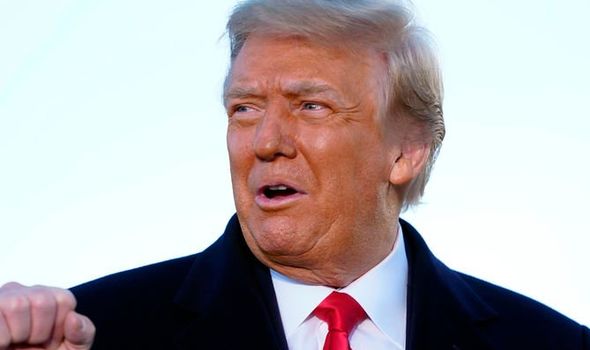 What does acquittal mean?

Trump can now re-run for office in the next US election, if he so chooses.

Impeachment would have disqualified him from ever running again.

The former president is now eligible to keep his benefits at the expense of the taxpayer.

Trump has vowed to continue his “incredible journey”, according to a statement from his office.

The statement read: “This has been yet another phase of the greatest witch hunt in the history of our country.

“It is a sad commentary on our times that one political party in America is given a free pass to denigrate the rule of law, defame law enforcement, cheer mobs, excuse rioters.

“Our historic, patriotic and beautiful movement to Make America Great Again has only just begun.

“In the months ahead I have much to share with you, and I look forward to continuing our incredible journey together to achieve American greatness for all of our people.” 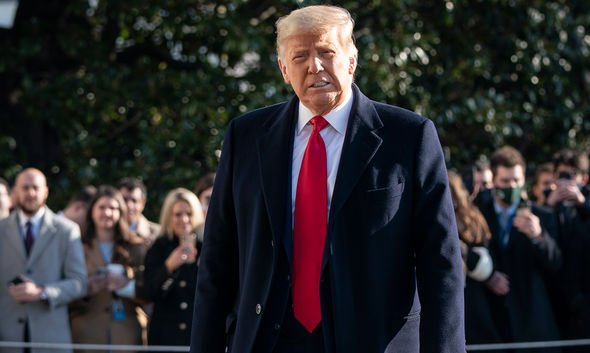 An impeachment isn’t a legal proceeding, which means he could still be prosecuted for his role in the Capitol scenes.

The Democrats needed a two-thirds majority, at least, in the Senate vote to convict Trump.

The Senate’s Democrat leader, Senator Chuck Schumer, criticised the Republicans that chose not to vote guilty.

But he claimed that Trump’s name will forever be stained by the events of January 6.

The Duchess of Cornwall reveals her Coronavirus reading list

Apple to remove carbon from supply chain, products by 2030