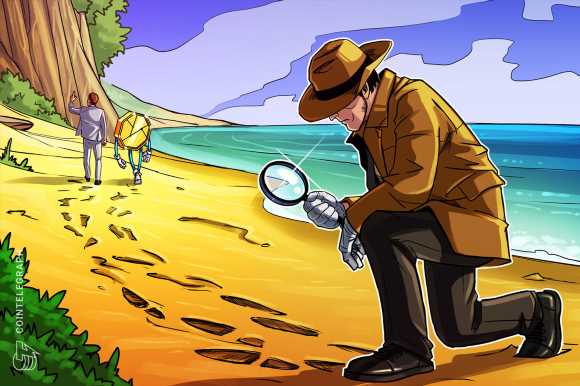 On Thursday, ZachXBT, a cyber detective in the decentralized finance, or DeFi, realm, accused prominent Taiwanese musician and blockchain personality Jeff Huang, also known as Machi Big Brother, of misconduct in 10 different cryptocurrency projects. Machi Big Brother is known outside of Taiwan as an avid collector of Bored Ape Yacht Club nonfungible tokens and possessed a collection worth an estimated $8.26 million at the peak of the crypto bull market last year.

Though numerous, the main spearhead of the allegations was directed toward Huang’s alleged involvement in the whereabouts of 22,000 Ether (ETH) raised during the initial coin offering for tokens of Formosa Financial (FMF), a Taiwanese treasury management platform built for blockchain companies, in 2018.

After the ICO, FMF tokens quickly plunged in price, partly due to the severe cryptocurrency bear market at the time. Jeff Huang had served as an advisor for the company before eventually relinquishing his role. In 2019, Taiwanese news outlet Block Tempo reported that Formosa Financial merged with Philippines-based crypto exchange CEZEX and ICO crowdfund syndicate Katalyse.io.

As told by ZachXBT, on June 22, 2018, just three weeks after the FMF ICO, two withdraws of 11,000 ETH were made out of Formosa Financial’s treasury wallet. At the same time, multiple executives at Formosa Financial allegedly authorized a share buyback of the company.

There is significant uncertainty regarding the outflows of the said 22,000 ETH. ZachXBT alleged that the funds went first to George Hsieh, Formosa Financial’s former CEO, and Jeff Huang, and then to wallet addresses allegedly linked to their associates. However, the DeFi detective did not back up their claims with evidence as to how they came to associate the said addresses with Jeff and George.

On-chain data can only confirm that two withdrawals of 11,000 ETH took place from what appears to be Formosa Financial treasury on June 22, 2018. To establish a connection between a blockchain transaction and a real-world recipient, either additional know-your-customer (KYC) information or that of doxing would be required. For example, such a link can be established by comparing the recipient’s address with that of a Twitter Verified (where I.D. confirmation is generally required) user’s profile displaying the said address. However, such evidence was not present in ZachXBT’s analysis.

Huang, whose public wallet came online only about two years ago, has denounced ZachXBT’s allegations as misinformation. Cointelegraph was not able to independently verify Huang’s alleged role in other projects as the DeFI detective’s report did not present the needed KYC information linking wallet addresses to Huang. However, Huang did give the following remarks regarding Mithril and Cream Finance — both of which are projects mentioned in ZachXBT’s report, in an interview with local news outlet Heaven Raven earlier this year. The excerpt was translated by Cointelegraph:

“In 2018, I started out with [decentralized social media platform] Mithril. We even rolled out community mining, encouraging users to upload pictures or videos of their mining rigs. But it was too ahead of the times, and additionally, we were ignorant about many details. As a result, the token price collapsed. It was a pity, but we gained much experience and then moved on to Cream Finance.”

Cream Finance is a major DeFi lending platform that suffered a series of flash loan exploits last year. It has vowed to repay users with protocol fees until their lost principal have been recouped. Regarding his involvement in the project, Huang said:

“At the time, we lost nearly $140 million during the exploit. But afterwards, we tried to reimburse the clients. And now Cream is steadily profitable. In November 2020, I passed on control of Cream Finance to Andre Cronje. After that, due to the coronavrius pandemic, I mostly stayed at home and began focusing on nonfungible tokens.”

Jeff Huang outright denied the allegations against him via a twitter post on Thursday stating, “This is misinformation. If he wasn’t anon, I’d sue him for defamation.”

How Can We Be Sure That Bitcoin Price Has Bottomed?

'Be Vigilant' – One Person Behind Lightning Network 220% Capacity Spike 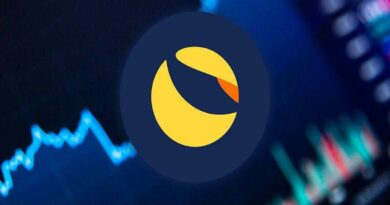