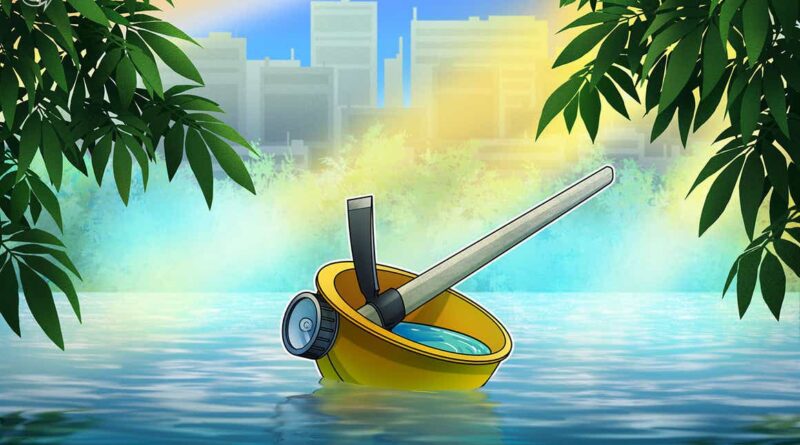 McCook, known online as Friar Hass, believes the industry is on track to hit the goal by 2030.

Brian Roemmele, co-host of Around the Coin podcast, posted a photograph of an immersed Bitcoin mining rig on Oct 29 on Twitter, claiming that “by submerging Bitcoin Miners in liquid, heat and noise is reduced by 95% and we can recapture up to 40% of the heat and convert this to power”.

Although McCook does agree that Bitcoin can become carbon neutral, he is less optimistic about the time frame.

“I do believe by 2030 it’ll be zero emissions, but I think 2024 is a bit ambitious,” he said. “And I think that immersive cooling tech might be part of the move to green”.

“So in terms of sustainability, you get durability, and you don’t have to manufacture as many of these things,” he added.

Immersive cooling can reduce the need to replace equipment and the amount of energy required to cool rigs while mining BTC. While that mitigates the environmental impact of mining, it does it in an attractive way for miners, said McCook.

“The move to green Bitcoin mining won’t be for environmental reasons. It’ll be to get miners’ cost basis down to improve their profits.”

He added that the main game was really about whether miners use sustainable energy sources.

“The harsh truth is when you plug your equipment into the wall, you get whatever it is that’s on the other side of that plug,” said McCook.

Read more: To the roots of mining: Bitcoin going green faster than ever

Bitcoin is edging closer towards a sustainable future. According to recent findings from the Bitcoin Mining Council, the North American members surveyed are currently utilizing electricity with a 65.9% sustainable power mix.

“Based on this data it is estimated that the global mining industry’s sustainable electricity mix had grown to approximately 57.7%, during Q3 2021, up 3% from Q2 2021, making it one of the most sustainable industries globally,” wrote the BMC. 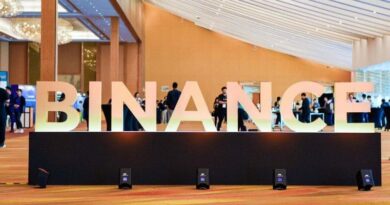