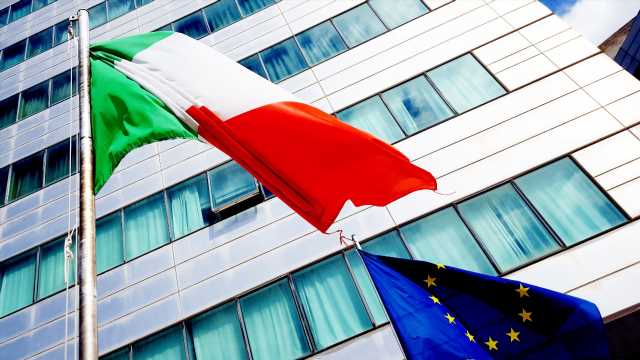 The chairman of Italy’s financial regulator has raised concerns over the cryptocurrency market without proper regulation. “Without proper oversight there could be a worsening in market transparency, the basis of legality and rational choice for (market) operators,” he said.

The chairman of the Commissione Nazionale per le Società e la Borsa (Consob), Paolo Savona, voiced concerns regarding cryptocurrency Monday. Consob is the government authority of Italy responsible for regulating the Italian securities market. He said as he presented the watchdog’s yearly report:

Without proper oversight there could be a worsening in market transparency, the basis of legality and rational choice for (market) operators.

The Consob chairman noted that there are some 4,000-5,000 cryptocurrencies in circulation without any form of real regulation.

He further opined, “If we add to this Consob’s recent own experience in closing down in Italy hundreds of websites illegally gathering savings, the picture that emerges is worrying,” elaborating:

If it takes too long at a European level to come up with a solution, (Italy) will have to take its own measures.

Savona also warned that cryptocurrencies could be used in criminal activities, such as tax evasion, money laundering, funding terrorism, and kidnapping.

A number of lawmakers worldwide have voiced similar concerns as Savona, including the president of the European Central Bank (ECB), Christine Lagarde, who previously said cryptocurrencies were largely used in illicit activities, particularly money laundering.