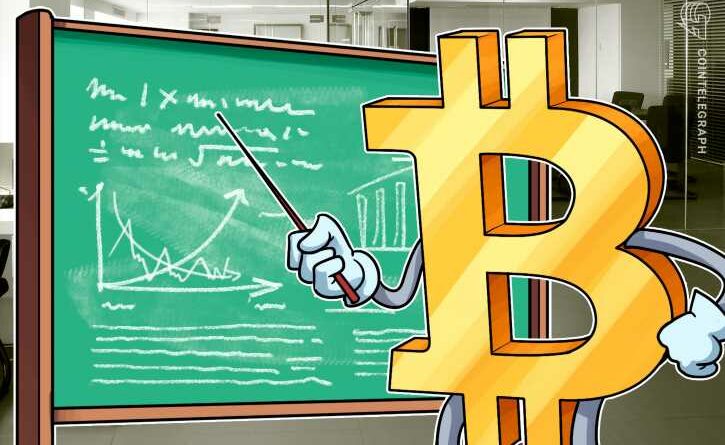 Twitter CEO Jack Dorsey cited his passion for Bitcoin and decentralization in a 13-Tweet thread today explaining why the company banned U.S. President Donald Trump from the platform last week. Although claiming this was the “right decision for Twitter,” Dorsey admits it sets a dangerous precedent.

Trump was banned from Twitter, Facebook, Instagram, YouTube and other social media platforms on January 7 after he was blamed for inciting supporters to storm the Capitol building, resulting in the death of four individuals. The social networks stated concerns that Trump would use them for “further incitement of violence.”

In today’s Twitter thread, Dorsey gives a more in-depth explanation, admitting the decision was not taken lightly, and that it will have “real and significant ramifications.” He said that even though this event was simply “a company making a business decision to moderate itself,” it can feel very similar to “government removing access.”

Dorsey explained that he didn’t want Twitter’s unilateral action to “erode a free and open global internet” and suggested that Bitcoin’s model of decentralization is a better way to approach control and moderation on the internet in future.

Bitcoin demonstrates “what the internet wants to be, and over time, more of it will be,” adding:

“The reason I have so much passion for Bitcoin is largely because of the model it demonstrates: a foundational internet technology that is not controlled or influenced by any single individual or entity.”

The CEO also reminded readers that Twitter is actively trying to progress towards a decentralized future, “funding an initiative around an open decentralized standard for social media.”

Dorsey posted the explanation as news emerged of Trump being impeached for a second time by the House of Representatives. The thread, although only two hours old, has already received more than 41,000 likes.

NinjaTrader Buys TransAct Futures and Its Introducing Broker Infinity
We and our partners use cookies on this site to improve our service, perform analytics, personalize advertising, measure advertising performance, and remember website preferences.Ok