Misinformation has become all too common in the world of cryptocurrency over the past few months. This industry has increasingly attracted a lot of new users who tend to spread half-truths and wrong details. In the case of Binance, the company is not facing specific scrutiny from the Japanese government, despite what some media outlets may claim.

Over the past few days, we have seen quite a few reports claiming that the Binance exchange is in troubled waters. More specifically, rumor has it that the exchange is under investigation by Japan’s FSA and may be forced to shut its doors in the future. So far, this information has been based on interpretation first and foremost, which often leads to people drawing the wrong conclusions.

According to the exchange’s CEO, those stories are anything but correct. He does acknowledge that Binance has received a simple letter from the FSA, but there is no indication that the company faces additional scrutiny or will need to explain itself. There are, however, some concerns about the exchange’s recent issues which saw people attempt to manipulate some of its markets and gain unauthorized access to company funds.

Although the intrusion attempt ultimately failed, it is evident the Japanese government is keeping close tabs on all exchanges. Over the past few weeks, it has also cracked down on Coincheck, after the exchange lost 500 million NEM due to a hack. Additionally, Zaif is facing scrutiny due to people being able to “buy” Bitcoin for $0 due to a system glitch. Any irregularity will be investigated, which is only normal.

For the time being, it remains unclear what will happen to Binance in this regard. As the company has not suffered a hack and no funds have been stolen, there is nothing to be overly concerned about. An open dialogue between this exchange and the JFSA can be beneficial in the long run. Both parties want to ensure consumers are protected at all times, but doing so is not all that easy. It will be interesting to see how this situation evolves.

In the long run, it is good to see Japan’s FSA keep close tabs on trading platforms linked to cryptocurrrency. Considering that Bitcoin and altcoins are legal tender in the country, it is only normal that users of service providers will receive all the protection they possibly can. This means government agencies need to investigate any incidents which can lead to loss of customer funds. It helps legitimize this form of money further, which can only be considered a good thing.

It does not appear as if Binance will be forced to halt any of its services moving forward. Instead, it will continue to operate as normal, although we may see some changes behind the scenes in the near future. For the end user, this “investigation” will be beneficial in the long run, as it shows the Japanese government truly cares about the well-being of the cryptocurrency industry in general. 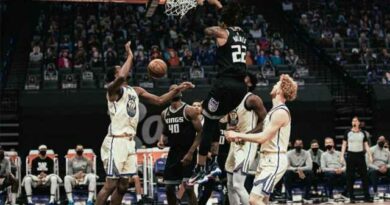 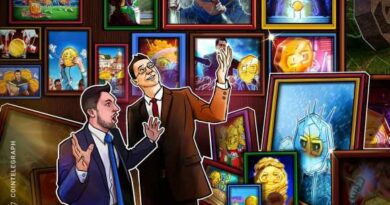 NFTs could mark a resurgence in art galleries