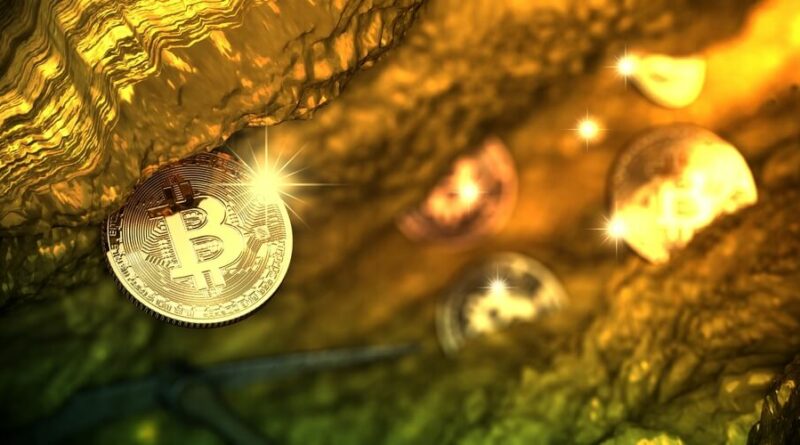 Jeff Currie – the global head of commodities research at Goldman Sachs – believes that the idea of bitcoin serving as the digital form of gold is a little misguided. In fact, he claims bitcoin is more of an alternative to copper.

For many years, we have heard the argument that bitcoin is “digital gold.” That it is a hedge tool and a store of wealth like gold is and can potentially protect one’s wealth against inflation and other economic problems. However, according to Currie, this idea is completely wrong, and people are seeing bitcoin and its crypto cousins in a misleading light.

In a recent interview, he stated:

You look at the correlation between bitcoin and copper or a measure of risk appetite and bitcoin and we have ten years of trading history on bitcoin. It is definitely a risk-on asset.

The statement is ironic in that among the most recent exchange-traded funds (ETFs) approved by the Securities and Exchange Commission (SEC) are those stemming from copper. Now, there are several financial entities out there working their behinds off to garner greenlights on bitcoin-based ETFs, though they have largely been unsuccessful up to this point in time. However, several analysts are claiming that 2021 could see such products come to light in the U.S., especially after neighbors such as Canada have gotten approval.

Currie says that bitcoin, copper, and gold are all designed to deal with different forms of inflation, and that comparing the former and the latter is the wrong move given just how different their properties are. He states:

The world was recently on the verge of economic disaster due to the coronavirus pandemic. Inflation is still making its way through centralized banking systems, which is ultimately what made many people turn to bitcoin in the first place. In this sense, Goldman Sachs recommends using commodities – such as BTC – as a means of fighting initial signs of oncoming inflation, though they do not serve as strong a purpose once inflation has fully arrived.

There Are Different Forms of Inflation

In a note, Goldman Sachs claimed:

Commodities are spot assets that do not depend on forward growth rates but on the level of demand relative to the supply today. As a result, they hedge short-term unanticipated inflation, created when the level of aggregate demand is exceeding supply in the late stages of the business cycle. 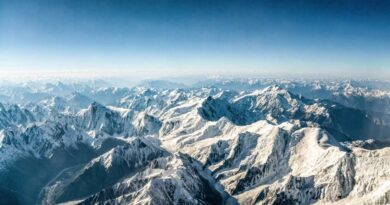 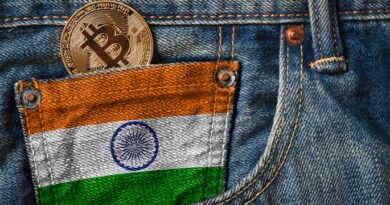