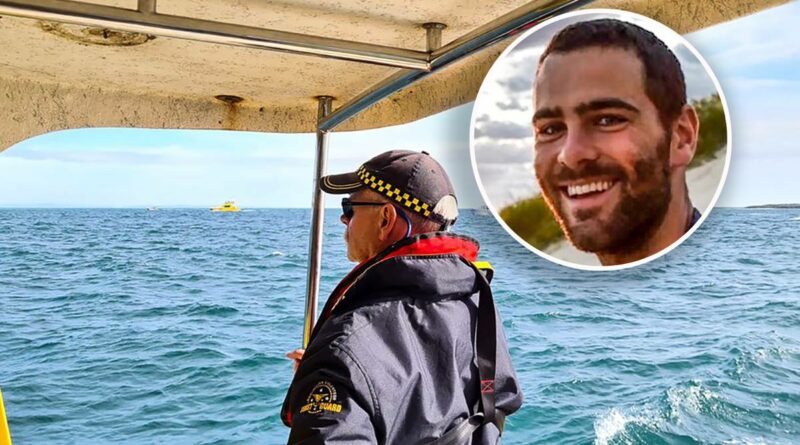 The family of missing Kiwi Jordan Kelly have called off the search for him, five days after he went missing off the coast of North Stradbroke Island in Brisbane.

Kelly, 26, became separated from a friend while the pair were paddling their surf skis on Saturday and, despite exhaustive efforts from locals and the authorities, no trace of him has been found.

“It’s with heavy hearts that we would like to inform everyone that tonight at sunset we have decided to end the search mission for Jord,” his sister Danielle Brittain wrote on social media.

Sharing the heartbreaking news on a page dedicated to the volunteers who have spearheaded the search, Brittain wrote that the area would now forever be special to her family.

“This has been a difficult decision and it will be incredibly tough to leave him, but Rachel and our family, have found comfort and are at peace that he has found his resting place where he loved to be the most, and what a beautiful spot he chose.

“Thanks to all of Jordan’s family and friends for all your messages and support.Stradbroke Island will forever be a special place for us all,” Brittain wrote.

Kelly and friend Jack McDonald took to the water on Saturday for what was planned to be a short, coastal trip.

“They fell off a number of times, then Jack’s actual surf ski started taking on water.

“Jordan’s paddled over to help him and they’ve ended up just sort of hanging on to Jordan’s ski.

“[With] hypothermia, cold temperatures and the water, it’s extremely difficult to hang on to objects.

“The colder you get your physical functions of your hands and things become difficult to utilise.

“At some point, you know, Jordan’s let go of the ski, and they’ve drifted away and when Jack could no longer see him, he’s gone for help, and paddled as fast as he could back to Amity Point.”

He said the pair were not wearing life jackets and had planned to stick close to shore.

“They were going to try and paddle close to the beach, so if something had happened they could make it back to the beach.

“But something’s taken a turn there, which we still need to explore. That’s still part of the ongoing investigation.”

“You know being there all the way to the end and then having to make that decision to paddle back to land, yeah, I can’t imagine what that would feel like.” 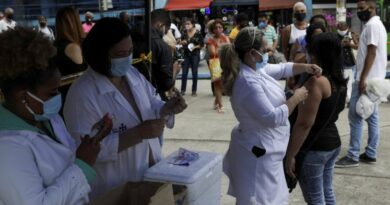 Where Covid-19 kills the young: Brazil shows what may await others