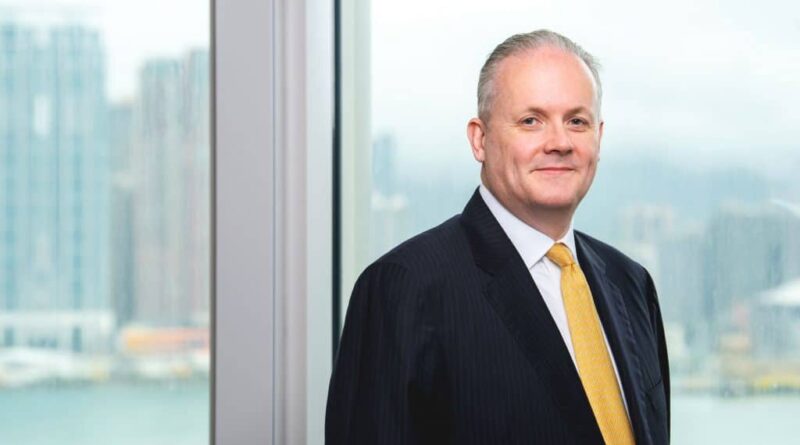 Hong Kong Exchanges and Clearing Limited (HKEX) announced recently that it has decided to appoint John Buckley, former Chief Risk Officer Asia Pacific at JPMorgan, as the Head of Exchange Operations and Transformation.

In an official announcement, HKEX mentioned that Buckley will join the Hong Kong Exchanges and Clearing Limited in December 2021. Buckley will report to Calvin Tai, President and Chief Operating Officer at HKEX.

Commenting on the appointment of John Buckley, HKEX Chief Executive Officer Nicolas Aguzin, said: “I am very pleased to welcome John to HKEX and to the management team. He has nearly 30 years of experience in financial services and capital markets, and he will play a pivotal role in ensuring that HKEX is strongly placed to capture new growth opportunities. During his career, John has worked in New York, London, Tokyo and Hong Kong in a range of well-respected financial organizations, in a variety of roles, and I know that his broad and deep experience will be invaluable to us, as we continue to build and shape our business.”

Buckley spent the last decade in Asia’s financial sector and established a strong presence in the region. He joins HKEX from Citadel, where he has been Chief Operating Officer, Asia for the last three years. He holds a first-class bachelor’s degree in electrical and electronic engineering from Imperial College, University of London.