Home » Crypto » Nifty News: NBA star snaps up Bored Apes and what is Loot playing at? 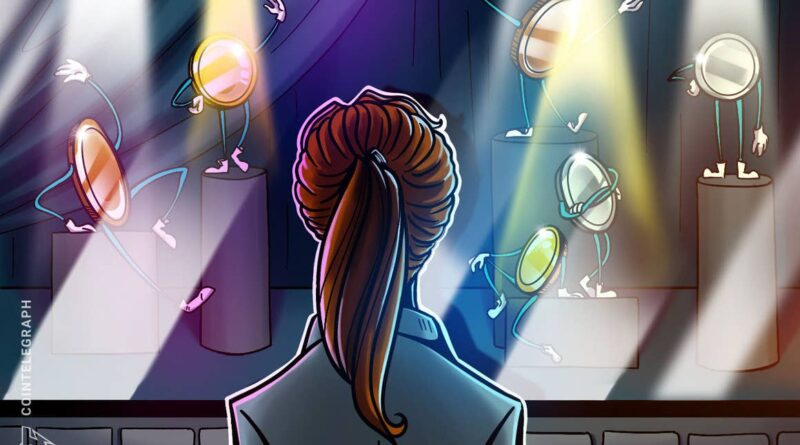 Three time NBA champion Stephen Curry has snapped up a Bored Ape Yacht Club nonfungible token (NFT) for 55 Ether worth around $206,000 at the time of publication.

The Golden State Warriors star purchased an NFT depicting an ape with blue fur wearing a plaid suit on Aug. 28. Curry’s wallet on OpenSea shows a collection of 20 NFTs, including a 5.69 ETH ($21,000) purchase of Bored Ape Kennel Club NFT on Aug. 28.

To the surprise of other collectors, Curry has since been active in the Bored Ape discord group and even changed his Twitter profile picture to display his recently purchased ape.

The Bored Ape Yacht Club project has shot up in popularity over the past few months. According to data from CryptoSlam the NFTs generated $295 million worth of sales on secondary markets in August.

Dom Hofmann, co-creator of the Vine social media app has developed a simplistic-text-based NFT project that has generated $54.8 million in sales since launching on OpenSea on Aug. 27.

The project describes its NFTs as “randomized adventurer gear generated and stored on chain,” that some believe are intended for use in a future community-driven fantasy game.

Hofmann announced “Loot: (for Adventurers)” via Twitter on Aug. 28, and has kept information minimal with short descriptions of the project’s website and OpenSea.

The project has no front-end interface, and initially the only way to obtain an NFT was to engage with the minting contract.

The floor price for Loot NFTs has quickly risen to 6.1 ETH ($22,000) on OpenSea, which has led some to question the viability of requiring expensive NFTs to play the potential game. But while Hofmann’s creation has captured the attention of NFT collectors and even some Web 3.0 developers — he has never actually stated that Loot would become a game.

Cointelegraph reported on Aug. 20 that Hofmann was working on an 8-bit NFT gaming project called “Supdrive” in which the NFTs will serve as games themselves for an on-chain gaming console. Hofmann has stated in the Supdrive Discord channel that Loot is not related to the project.

Decentral Games announced the development of a play-to-earn metaverse poker game slated for launch in October.

The game is called “ICE Poker” and will be hosted in the Decentral Games Metaverse. The game is free to play after either purchasing or acquiring at least one Iced NFT wearable. Players can earn the in-game currency dubbed “ICE token” via multiple methods such as competing in poker games, engaging with daily challenges, trading NFTs and “mining” ICE to sell to other players.

According to a Sept. 1 blog post from Decentral Games, NFT sales will be launched later this month starting from a price of 0.1 ETH each ($375). The more NFTs a player has, the more poker chips they are allocated with each day.

The NFTs are being dropped to commemorate the final live performance of the “10 BABYMETAL BUDOKAN” series from earlier this year. The collection consists of 20 tokenized trading cards that are split over three rarity levels with varying copies, and depict photos from the Budokan shows in Japan.

The NFTs are not available for individual purchase, and come in two sets of card packs. The randomized five-card NFT packs will be priced at $35 each, while the 15-card “Mechapack” is priced at $125 and includes a physical copy of a 13-track golden vinyl album recorded from the live Budokan performances.

The sale is being hosted on the Wax marketplace, and purchases can be made via credit card or Paypal.

According to a Tuesday article from the Hollywood Reporter, UTA will represent Larva Labs for intellectual property deals in TV, film, video games, licensing and publishing.

Earlier this week, NFT collector Pransky was duped out of 97.67 Ether ($366,000) after the website of popular artist Banksy was hijacked to promote a fake NFT auction. However, almost all of the money has since been refunded.

Bitcoin Dips Below $3,700 as All Top Cryptos See Severe Losses 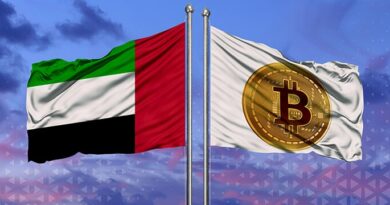 Unbanked migrants in UAE to benefit from digital currency remittances