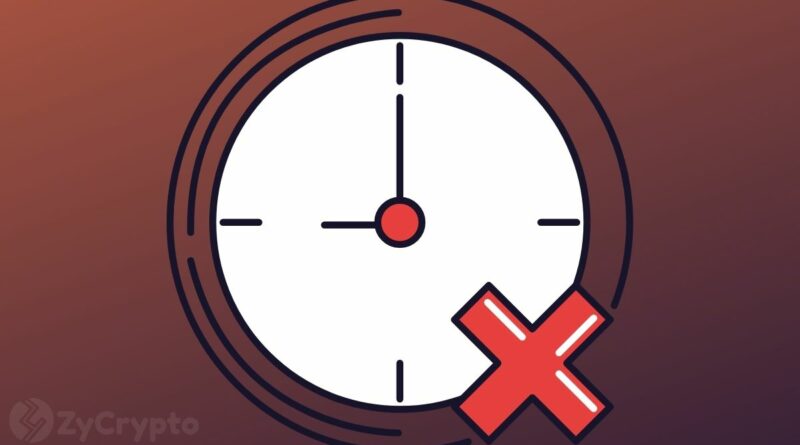 Bitcoin, Ethereum, Cardano, and Solana are leading the onslaught with their recent gains in prices even as the crypto market reached $2.3 trillion in capitalization yesterday. Altcoins now control 59% of total market capitalization from just 22% at the beginning of August. 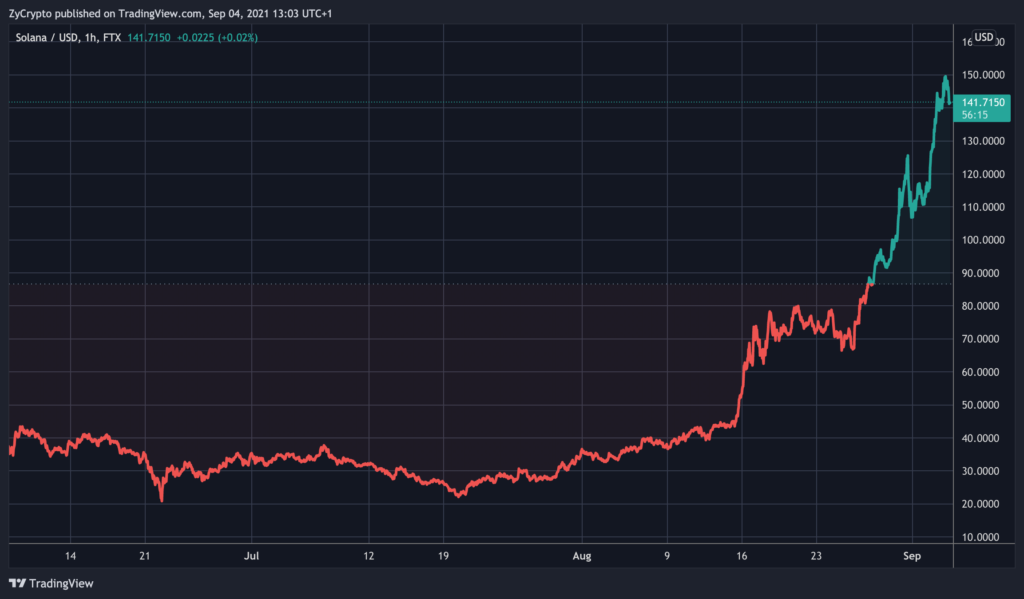 As a result, JPMorgan analysts now warn that the high prices do not reflect a structural uptrend and actual valuations.

“Cryptocurrency markets are looking frothy again,” wrote the bank analysts in a note to clients.

“The share of altcoins looks rather elevated by historical standards and in our opinion, it is more likely to be a reflection of froth and retail investor ‘mania’ rather than a reflection of a structural uptrend.”

The comments came even as Bitcoin topped $50,000 this week and appears to strive to pass this psychological resistance mark. Ethereum is also up 25% in a week, Cardano 11%, and Solana an entire 66% in the past week. Solana gained a massive 200% in August alone, propelling it into the top 10 cryptocurrencies by market cap. Dogecoin was also not left out, having attained a 9% increase in price in a week.

According to JPMorgan, the record interest in stocks in August also helped propel altcoin markets as the stock-buying frenzy spilled over into cryptocurrencies. The greatest beneficiaries of this spillover, according to the bank’s analysts were the NFTs and DeFi tokens.

The NFT market has seen above $2 billion in sales in the last month according to data from NonFungible while DeFi has witnessed over $20 billion during the same period according to DeFi Pulse. Both appear to be on a sustained upward trend.

Increased interest in NFT and DeFi has helped boost prices for Ethereum as well as coins that support smart contracts such as Solana. Cardano has been on an upward trend in anticipation of the Alonzo upgrade to add the smart contract functionality on the blockchain.