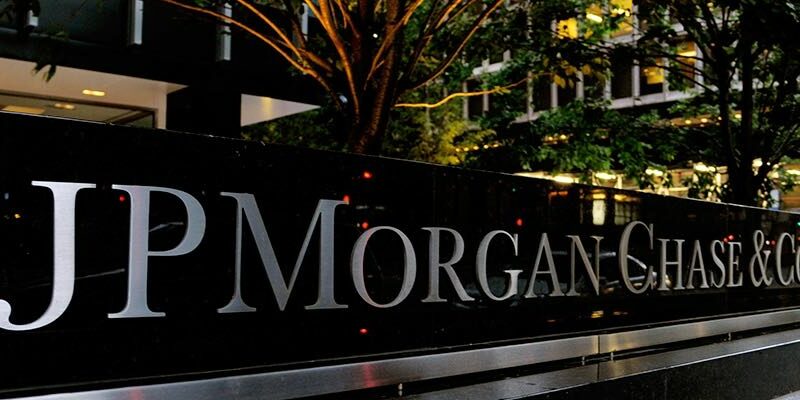 JPMorgan, one of the largest investment banks in the world, announced today that it has partnered with Singapore’s leading bank, DBS and investment company, Temasek to launch a new cross-border payments platform based on blockchain technology.

According to the official announcement, JPMorgan is planning to facilitate trade and foreign exchange settlements through a newly established platform. Additionally, the bank highlighted the role of blockchain technology in cross-border payments.

Dubbed ‘Partior’, the newly formed company is planning to introduce more efficient digital clearing and settlement solutions through the use of blockchain technology.

Commenting on the latest announcement, Takis Georgakopoulos, Global Head of Wholesale Payments at JPMorgan, said: “We believe a shared ledger infrastructure such as the Partior platform will change the way payments are cleared and settled, through this first-of-its-kind, wholesale payments rail based on digitized commercial bank money. After five years of being a partner in Project Ubin, we are thrilled by the launch of Partior as it marks yet another milestone for J.P. Morgan and the industry, blockchain-based wholesale payments infrastructure where information and value can change hands around the world in a 24/7, frictionless way.”

According to the latest media reports, JPMorgan is planning to expand its cryptocurrency offerings in the coming months.

The role of blockchain technology in cross-border payments has increased significantly in the last few months as financial institutions around the world have started developing efficient blockchain-based payment networks to cut costs and time. In November 2020, Australia tested paperless trade with Singapore through blockchain technology.

“By harnessing the benefits of blockchain and smart contracts technology, the Partior platform will address current points of friction. The open platform will enable banks around the world to provide real-time cross-border multi-currency payments, trade finance, foreign exchange and DVP securities settlements on a world-class platform, with programmability, immutability, traceability built into its suite of services,” Piyush Gupta, Chief Executive Officer of DBS Bank mentioned in the official press release.