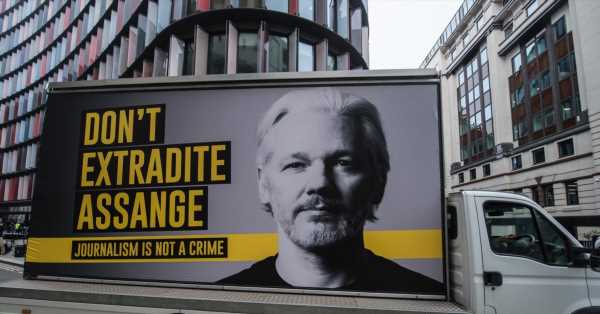 Wikileaks founder Julian Assange cannot legally be extradited to the U.S., according to a ruling from the U.K.’s Central Criminal Court on Monday.