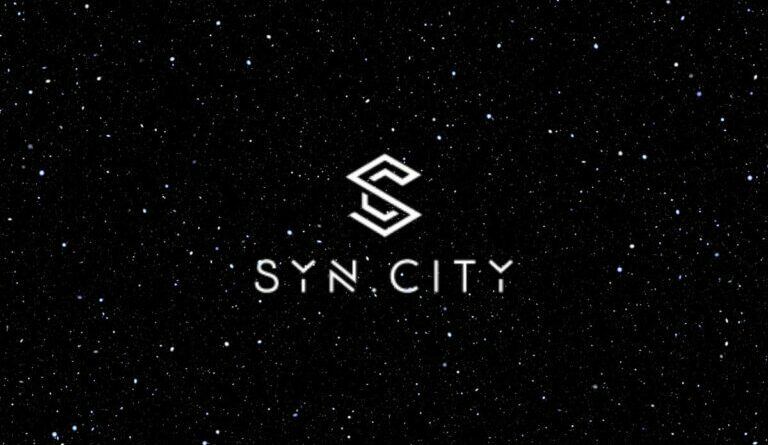 “Mafia and underworld syndicates is one of the few evergreen genres among all the entertainment products worldwide. In the startup world, we also call ourselves whatever mafia or syndicate to show that we are a close group of advocates with strong consensus. After spending over 10 years in gaming and over 3 years in crypto, it’s a no-brainer for me to combine the knowledge of the two and start my metaverse career building a mafia metaverse.” says Roy Liu.

SYN CITY introduces the unique governance system called Mafia-as-a-DAO or MaaD. Users can form their own syndicates to play together and earn together, by earning through events, investing in the business and ecosystem, or participating in the governance.

The new mafia metaverse will also be free to play to everyone. “It’s not fair to ask people to pay $1000 hard-earned money before they can play or earn from the game. This is the crypto era and we want everyone to have an equal right to be able to play and earn.” says Roy Liu. “If Call Of Duty can become F2P, why can’t crypto games.”

“We think the metaverse that SYN CITY is building is super exciting.” says Robin Chan, General Partner of Goat Capital. “When I was GM of Asia at Zynga, we witnessed the global phenomenon of Mafia Wars which influenced the whole generation. SYN CITY is here to lead the paradigm shift of the mafia metaverse”.

To celebrate the genesis launch of the community, the first 10,000 SYN CITY members on the discord server (discord.gg/syncity) can participate in a huge Mystery Mafia giveaway hosted by well-known celebrities.

SYN CITY is the Mafia Metaverse with a cutting-edge gaming engine, bridging the gap between real-world NFT utilities and DeFi functions. Displaying a stylized take on the world of modern syndicates, SYN CITY takes this concept a step further by making the game Free to Play — Play to earn, and truly making the Metaverse more accessible by introducing the revolutionary MAFIA as a DAO (MaaD) system. Players can grind in daily events, PvE, PvP, and Syndicate events such as cross-chain tournaments. The game is developed by a team of industry experts from Disney, Ubisoft, Roblox, EA, Gameloft, Google, Yahoo, and Twitter. 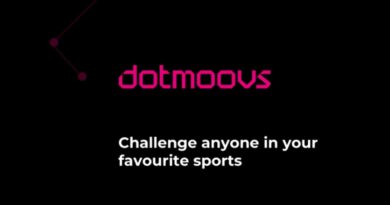 WIZZLE.io Gears Up for ICO Launch, Making Cryptos Accessible for Everyone