Home » Crypto » LA's Staple Center To Change Its Name To Crypto.com In The Biggest Naming Deal Of Sports History 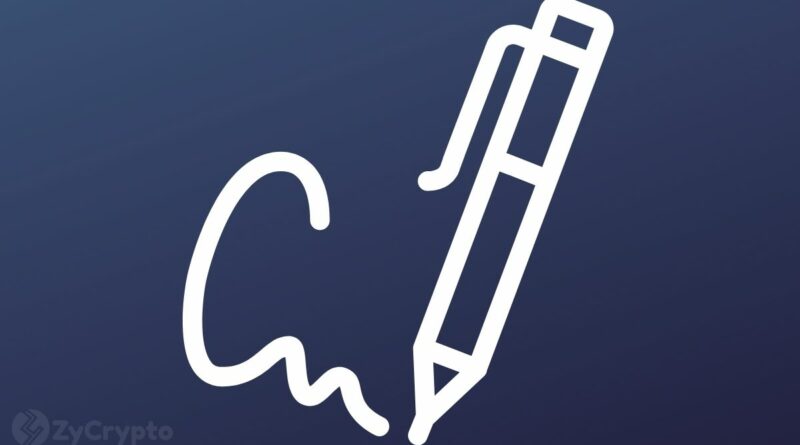 The marriage between cryptocurrency and sports is no more a specter hanging on the horizon. The latest deal by Crypto.com forges a partnership that will be standing for the next 20 years.

New Name For An Iconic Venue

A buzz reverberated in both cryptocurrency and sports circles after Crypto.com unveiled its latest partnership with AEG, the management company in charge of The Staples Center. The partnership will see the venue change its name to Crypto.com Arena from its iconic name, Staples Center that was named after the retail supply chain.

In a statement, AEG disclosed that the deal includes a 20-year naming rights agreement but remained coy on the financial terms it entered with Crypto.com. However, insider reports judge the amount to hover around $700 million.

“This partnership is about the future,” said AEG’s President Dan Beckerman. “AEG and Crypto.com not only share a vision about innovation and the future of sports and entertainment, but we also have a shared commitment to our communities where we work and live.”

Since its formal opening, the Staples Center has gained fame as the official home of the NBA’s Los Angeles Lakers, Clippers, and the WNBA’s Los Angeles Sparks. It also serves as the home of the NHL’s Los Angeles Kings, going on to play host to the 61st Annual Grammy Awards. The venue has been designated to host the basketball event during the 2028 Olympic games in LA.

Crypto.com’s CEO, Kris Marszalek was ecstatic about the deal stating that the exchange will continue to invest in the city. In his statement, he noted that the platform will be used in “new and creative ways so that cryptocurrencies can power the future of world-class sports, entertainment, and technology for fans.”.

Not The First Run-In With Sports

Crypto.com has made ingenious partnerships with several key bodies in sports. In September, the exchange announced that it had become the official cryptocurrency partner with the French football club, Paris Saint-Germain in what was revealed to be a three-year deal.

A 10-year deal was struck with the UFC back in July while a lucrative Formula 1 deal was forged to run for 5 years in a deal worth $100 million. The Crypto.com logo will adorn the center ice of Montreal Canadiens home turf in a one-year deal while its Serie A deal continues to vibrate amongst football lovers.

Since its launch in 2016, the exchange has risen to become the 9th largest cryptocurrency exchange as it takes its marketing campaign to the next level. Last month, the new ad titled “Fortune Favors The Brave” starring Matt Damon flooded the airwaves as it attempts to reach a larger audience.