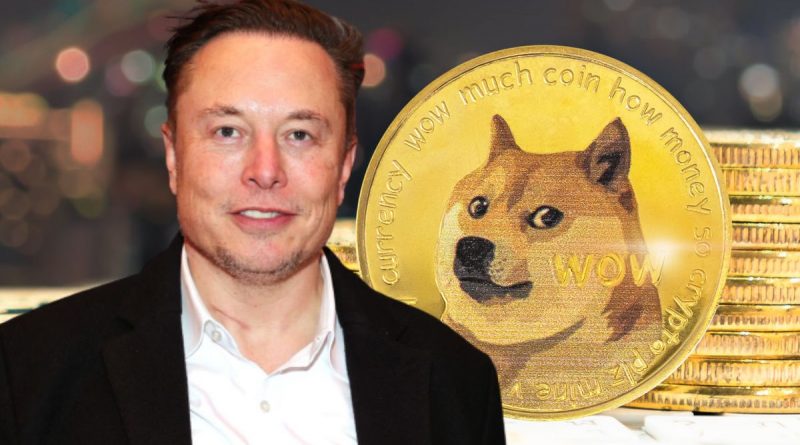 Musk, SpaceX, and Tesla were sued for $258 billion for Doge-related accusations, according to various articles online. According to the lawsuit filing, they are involved in a “racketeering scheme to support Dogecoin.”

According to the report, the action is being brought by Keith Johnson, an American citizen. “Defendants’ Dogecoin Crypto Pyramid Scheme” allegedly “defrauded  out of money by defendants.” He alleged that they are engaged in a criminal racketeering scheme to increase the price of Dogecoin.

Dogecoin Trading Should be Recognised as Gambling!

“Defendants falsely and deceptively claim that Dogecoin is a legitimate investment when it has no value at all,” the complaint reads.

He wants a court injunction prohibiting Tesla CEO Elon Musk from promoting the world’s largest memecoin. In the Musk=Dogecoin lawsuit, Johnson also wants Dogecoin trading to be recognised as gambling under state and federal law.

The billionaire owns DOGE and frequently expresses his support for the token in his tweets. Almost always, the tweets result in positive price action for Dogecoin. Musk’s interest in buying Twitter, a social media site, increased interest in buying Dogecoin.

Even after all of the price declines, Dogecoin remains one of the most valuable cryptocurrencies in the top 10, with a market capitalization of $7.42 billion. It’s all-time high market cap, though, was approximately $90 billion.