Litecoin was previously consolidating inside a symmetrical triangle pattern visible on its 4-hour time frame. Price has recently broken below support to signal that bearish pressure is picking up. From here, litecoin could slide by the same height as the triangle pattern, which spans 50.00 to 68.00.

The 100 SMA is below the longer-term 200 SMA to confirm that the path of least resistance is to the downside. In other words, the selloff is more likely to gain traction than to reverse. The 100 SMA also lines up with the triangle resistance to add to its strength as a ceiling around the 54.00 mark in the event of another pullback. Otherwise, the broken triangle bottom at 52.00 might be enough to keep gains in check.

Stochastic is pulling up after recently dipping to the oversold region, indicating that a return in bullish pressure is due. RSI is also starting to move north so Litecoin might follow suit.

However, the mood in the industry has turned sour on news of the outage in Canada’s MapleChange. Around 900 Bitcoin were reportedly stolen and the exchange has assured that investigations are ongoing. However, the company also took down its social media accounts and websites, giving rise to speculations that it has gone dark.

Regardless, this puts the cryptocurrency industry a step back in terms of gaining credibility in the mainstream as security issues like these tend to lead investors to rethink or regulators to impose stricter restrictions. Apart from that, it could also have an effect on the pending SEC decision on the Bitcoin ETF applications since the regulator previously pointed to the potential for fraud in related markets.

When it comes to Litecoin, the attention is on the Lightning Network developments and how it could address the issue of scalability that Bitcoin has grappled with. 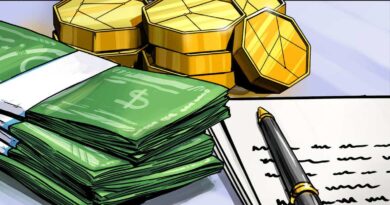