Home » Crypto » Liz Truss, who said UK 'should welcome cryptocurrencies' will be the next prime minister 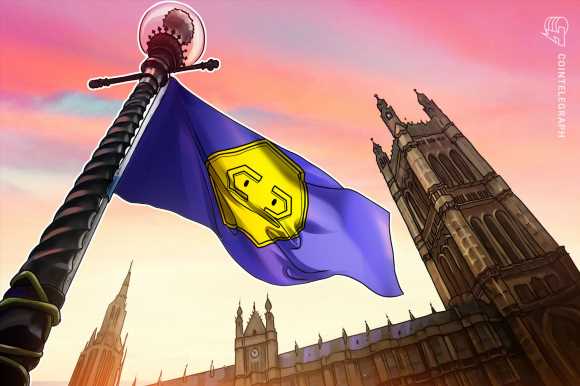 After a race for the leadership of the Conservative Party, Secretary of State for Foreign, Commonwealth and Development affairs Liz Truss defeated former Chancellor of the Exchequer Rishi Sunak and will be the next prime minister of the United Kingdom.

Boris Johnson, who served as the prime minister since 2019, will be on his way out of office, leaving Truss as the party leader. Truss won the election with 57.4% of the vote from members compared to Sunak’s 42.6%. Truss has been the Secretary of State for Foreign, Commonwealth and Development Affairs in the United Kingdom since 2021 and Minister for Women and Equalities since 2019, serving under three prime ministers.

During her time in office, Truss advocated for an anti-regulatory approach to digital assets, saying in 2018 the U.K. “should welcome cryptocurrencies in a way that doesn’t constrain their potential.” In her role as Secretary of State for International Trade, she also launched a digital trade network in 2020 that promotes fintech firms, among other measures.

It’s unclear how Truss’ previous policy positions on crypto may influence her views going forward as prime minister, or if Sunak — who has also taken pro-crypto positions — will have a place in her cabinet. She reportedly said on Monday that she had “a bold plan” to cut taxes and grow the U.K.’s economy. The government is currently considering legislative paths to regulate stablecoins and crypto’s role in the country.

Queen Elizabeth II is expected to formally appoint Truss as the next prime minister on Tuesday after accepting Johnson’s resignation. 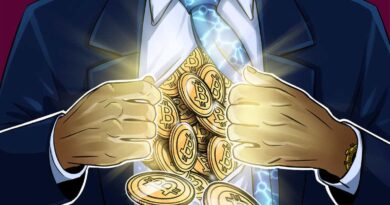 Crypto exchange FTX.US to give away Bitcoin as part of Super Bowl ad 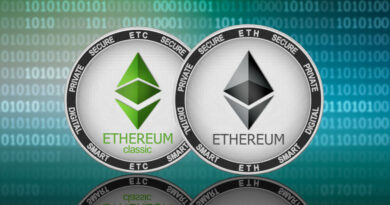