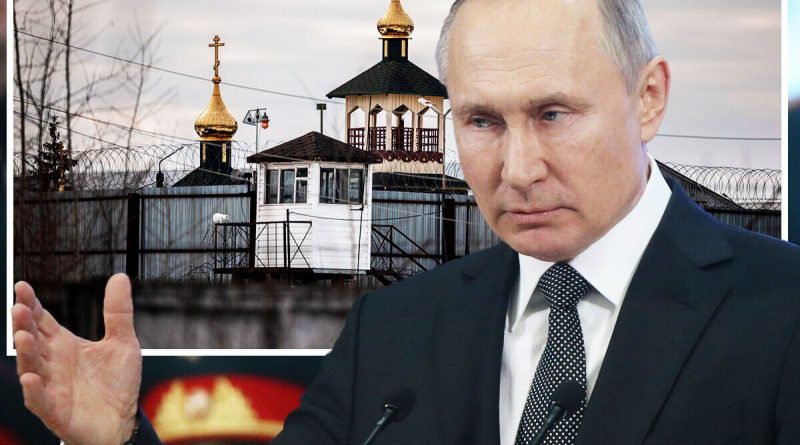 Putin steps out of bulletproof car with bodyguard

It has been widely reported that the Russian armed forces have begun recruiting prisoners and so-called volunteer battalions in an attempt to replace casualties suffered on the battlefield in Ukraine. Recently, Putin signed a decree which would increase the number of soldiers in the armed forces by 137,000.

However, it seems the Kremlin is having trouble finding citizens willing to fight – and potentially die – in Ukraine.

According to the German Newspaper Frankfurter Allgemeine, there have been very few casualties reported from soldiers hailing from Moscow and St Petersburg – the richest areas of Russia.

Instead, it appears that many more volunteers are recruited from Russia’s poorest regions such as Buryatia in Siberia Siberia or the Dagestan in the North Caucuses. The newspaper claims that Moscow is using the promise of “high pay and social security” to attract soldiers to volunteer battalions.

It appears that this has not been enough – there are reports that Moscow has begun recruiting soldiers from inside Russian prisons to shore up troop numbers. 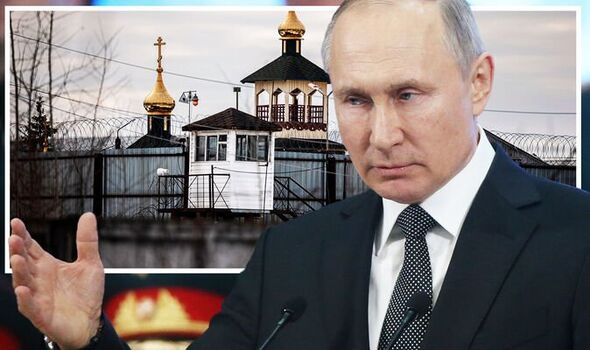 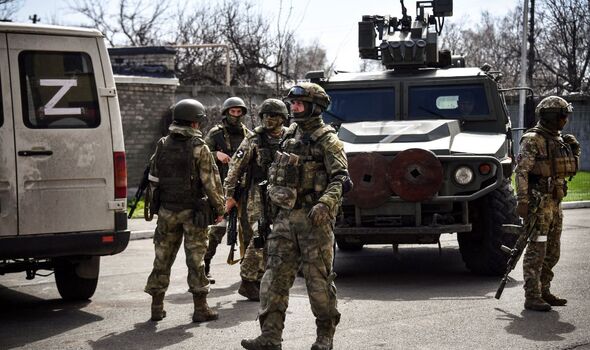 The architect of the idea is said to be former Russian prisoner and brains behind the ruthless Russian mercenary group Wagner, Yevgeny Prigozhin.

Once referred to as “Putin’s chef” by the Associated Press, the close Putin ally and Oligarch businessman spent nine years inside a Russian prison during the 1980’s. He is currently wanted by the FBI for alleged interference in the 2016 US Presidential election.

Olga Romanova, the Berlin-exiled chairwoman of the aid organization Rus Sidyashchaia (Russia behind bars), has claimed that Prigozhin personally tours prisons looking for new recruits – she cites several trusted prisoners as her sources.

Ms Romanova claimed that Prigozhin prefers murderers, “not ordinary ones but wilful ones”, according to Frankfurter Allgemeine. 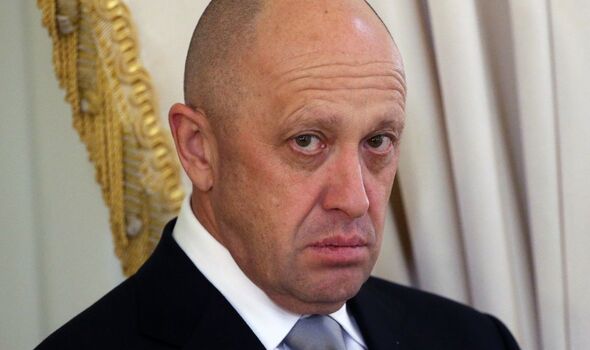 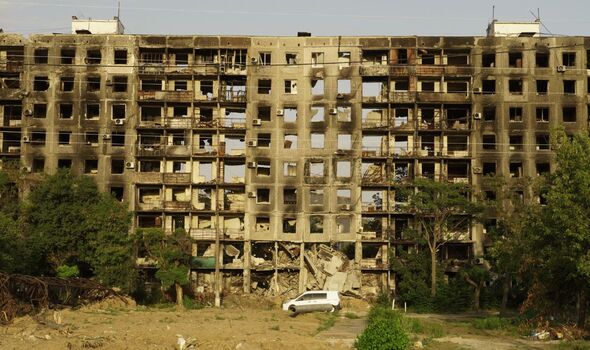 He reportedly offers the criminals a substantial amount of money, plus their freedom. Once free, the prisoners fight in vanguard units as elite mercenaries, according to Ms Romanova.

Many of the prisoners are said to have previous military experience.

Releasing prisoners to fight is illegal in Russia, however Ms Romanova said the situation is “outside of any law”.

Speaking about one prisoner who died in the fighting, he said: “He felt his need there. He wanted to atone for his past life. And the state responded with gratitude to his heroic deed. 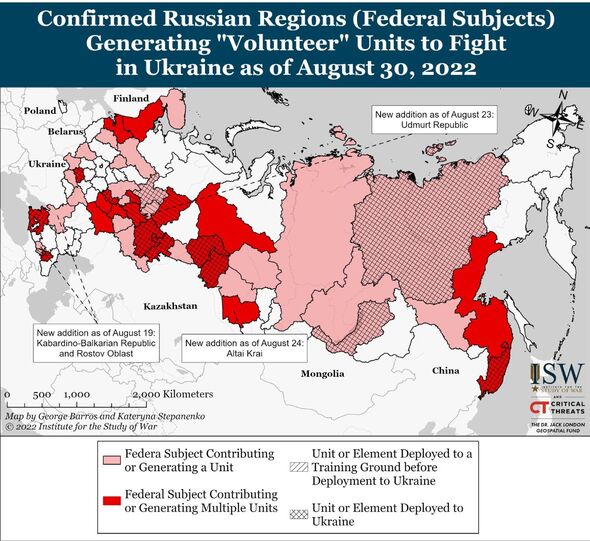 “He was posthumously pardoned and also put on an equal footing with participants in the fighting, with all the benefits and payments that come from that.”

The Russian independent news website The Insider also detailed a case of a prisoner dying on the frontlines in Ukraine.

The site reported that a convict sentenced to 25 years for five counts of murder and robbery was killed on August 5 in the Donetsk region.

He reportedly received a medal for bravery from Vladimir Putin. 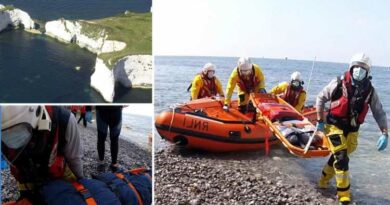 Tourist, 28, plunges 120ft off Dorset cliff – but SURVIVES after landing in just 4ft of water