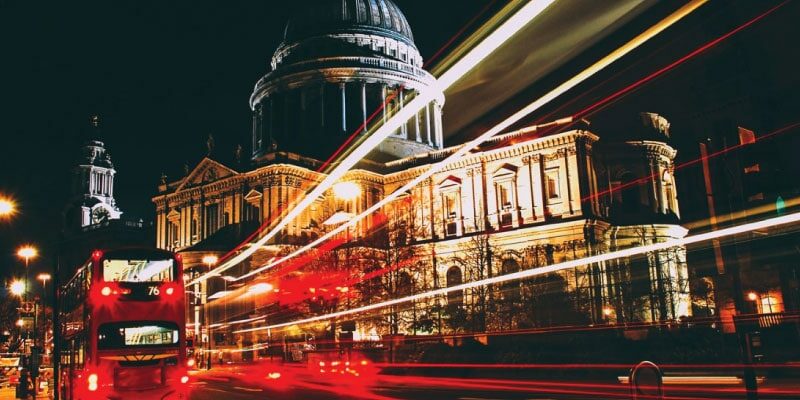 JPMorgan, Citigroup, Barclays, UBS, NatWest and MUFG Bank are facing hearings that started on Monday by a court in London in a multi-billion pound class action over an alleged forex rigging case. According to Reuters, London’s Competition Appeal Tribunal (CAT), a specialist court in the matter, will hold a series of five-day hearings to decide on whether the legal action can proceed or not.

The case is the first of its kind taking place in the United Kingdom, as the major banking institutions are accused of having participation over cartels named ‘Essex Express’ and ‘Three Way Banana Split’. But, the European Commission already imposed fines on all the banks involved in the case, except for UBS, which already raised the red flag about the cartels. The penalties were more than $1.2 billion, imposed in 2019.

“This legal action will ensure that all affected entities, large and small, based in the UK and abroad, are able to obtain the compensation that they are owed,” Michael O’Higgins, the former Chairman of The Pensions Regulator, stated ahead of the hearing, whom together with Phillip Evans, a former inquiry chair at the Competition Markets Authority, will take the lead in the class action against the banks.

As of press time, fines were levied in 2019 as JPMorgan, NatWest and UBS claimed they since made changes to their controls. The CAT already instructed that there could be one representative for the British lawsuit. In figures, investment banks globally paid over $11 billion in settlements with regulatory entities on allegations that traders rigged foreign exchange markets.

Recently, ECU Group accused the multinational investment bank, HSBC, of fraud and misconduct within its forex trading desk between 2004 and 2006. The ECU Group claims that HSBC is responsible for having committed fraud related to 52 forex trades it placed with the bank in those years. The banking giant denied all the claims made by the currency manager.