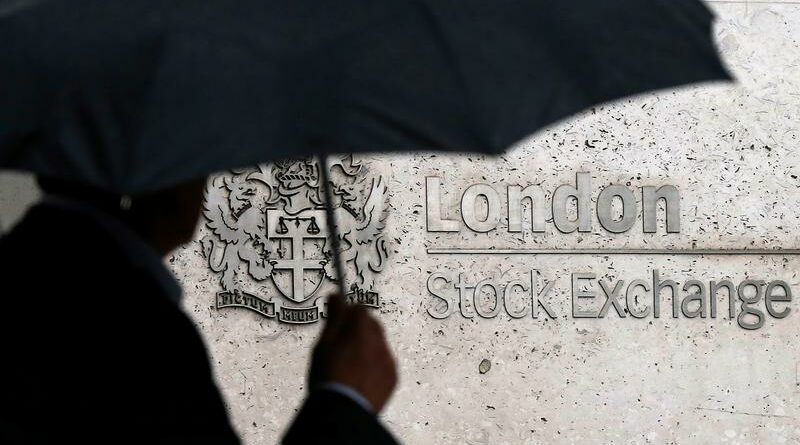 Banks gained 2%, the most among sectors, after the Bank of England scrapped pandemic-era curbs on dividends from HSBC, Barclays and other top lenders with immediate effect.

The blue-chip FTSE 100 index rose 0.3%, with HSBC, Barclays and Natwest Group being the top boosts.

British retailers climbed 0.5% after they reported a record annual increase in sales for the three months to the end of June.

Among stocks, British Telecom gained 0.3% after Italy’s competition watchdog said it had cleared, with conditions, Telecom Italia’s proposed acquisition of some of the British telecom group’s business units.

UK commercial property firm British Land Co Plc jumped 1% after it said it had seen a notable improvement in activity across its businesses after the lifting of lockdowns. 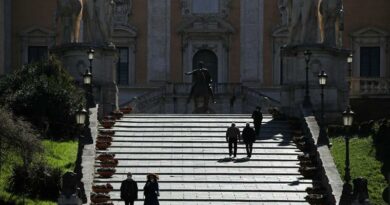 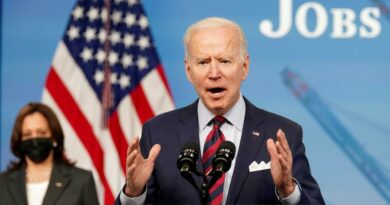