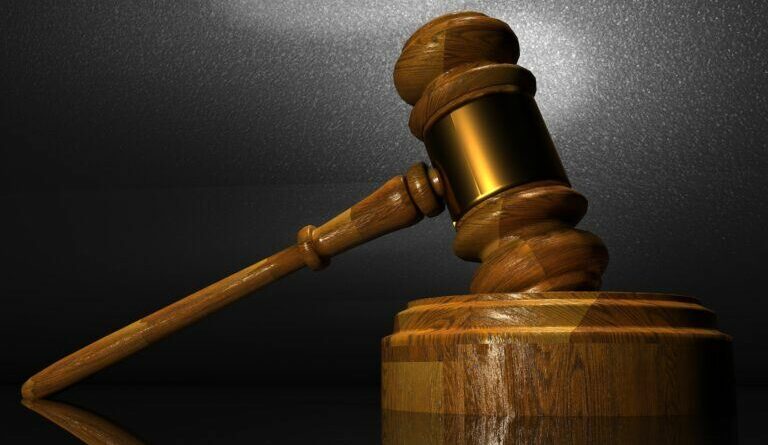 An American lawyer who has been closely following the lawsuit brought by the U.S. Securities and Exchange Commission (SEC) against Ripple Labs over the sale of XRP tokens has weighed in on the fate of several otheraltcoins.

In a recent YouTube video, Jeremy Hogan, a partner at the law firm Hogan & Hogan, shared his views on which popular altcoins could also receive regulatory backlash from the SEC.

According to Hogan, Cardano could face pressure from the SEC as ADA was originally released via an initial coin offering (ICO). Although he considers this fact “problemaic”, he seems to feel that Cardano is fairly safe since the vast majority of those who participated in the ICO were Japanese citizens and not Americans.

As reported by The Daily HODL, Hogan said:

The general thought at the SEC is that almost all ICOs are sales of securities. However, Cardano did something that was legally very smart. Its initial coin offering took place in my old stomping grounds of Japan, which, as you may have heard, is very legal friendly to crypto. About 95% of the ICO was to Japanese nationals, and from there sales went into exchanges for sales to Americans.

Hogan dismissed the notion that the SEC would go after Dogecoin, noting the memecoin was released via mining and did not undergo an ICO or token sale.

However, the lawyer said that Polkadot could face more scrutiny from the regulatory body given the prior involvement of Web3 Foundation (which developed the Polkadot protocol) with several ICOs.

The Web3 Foundation, which designed and set up the Polkadot platform, had a number of ICOs starting in 2017, and has apparently raised $200 million to date. And to make matters worse, the ICOs took place before the Polkadot platform was fully functional. Not good. This is bad because sales of the DOT coin look more like an investment contract where buyers are relying on the efforts of others – the developers – to increase the value of the token.

Hogan concluded with Uniswap, saying the project had a “4/10” danger rating since Uniswap Labs did not conduct an ICO and did not profit in way from the September 2020 airdrop of 400 UNI tokens to Uniswap users:

The nuts and bolts of it is: if the SEC sues Uniswap Labs and wins, what’s the result? There are no profits to disgorge from Uniswap. So what incentive does the SEC have to file the lawsuit? Is it the principle of the matter? I don’t think so.

Image by Okan Caliskan from Pixabay